All Microsoft Studios games will launch on Xbox Game Pass

This is huge news, and marks Xbox Game Pass as the highest-value subscription service a gamer could possibly get their hands on. Xbox boss Phil Spencer has announced that all future Microsoft Studios games will be available at launch for anyone who's subscribed to the Xbox Game Pass. That means that games like Sea of Thieves and Crackdown 3 will be available for Game Pass subscribers for no additional fee, just like they shelled out full price in advance. If the current games on the subscription - stuff like Gears of War 4 and Halo 5 - weren't enough to convince you to buy in, you'll now have the additional value of blockbuster titles for no additional cost.

If you were banking on Sea of Thieves being a success, its closed beta should be very promising. The game managed to get some serious viewership numbers on Twitch and Mixer during the first day of the beta, managing to skyrocket to more than 50,000 viewers above the usual front-runner, League of Legends. While this could easily be dismissed as Sea of Thieves having its 15 minutes of fame, there's a good chance that this marks an interest in the game that could sustain it post-launch. 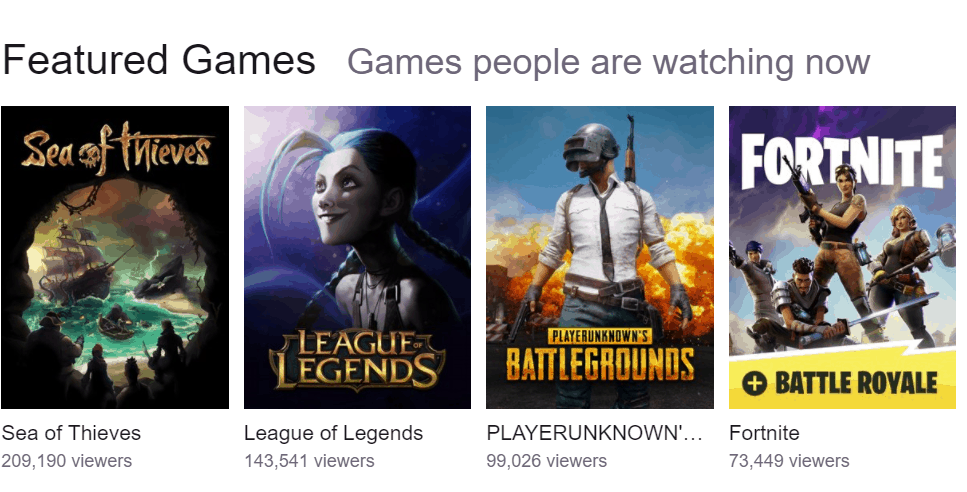 To the surprise of absolutely no one, PUBG has managed to hit it out of the park and become a hit on Xbox One. The battle royale has managed to pick up over 4 million players over the course of just two months, becoming a major success story for Microsoft's Xbox Early Access program. The milestone was celebrated by the developers by offering everyone who's purchased the game a huge stimulus of Battle Points to pick up cosmetics.

Anthem delayed until next year

Anthem, the upcoming blockbuster for EA and BioWare, has been delayed until 2019. Originally planned to release by the end of this year, Anthem has been the topic of quite a bit of discussion in the gaming community, as a "make or break" title for BioWare. After the failure of Mass Effect Andromeda, it seems like Anthem has been delayed in order to give BioWare the time it needs to get this one right. EA is often criticized for being a cynical company, whose decisions consistently get in the way of making good video games. This delay seems like it's a step in the right direction.

Windows RT being brought to Windows Phones through fan project