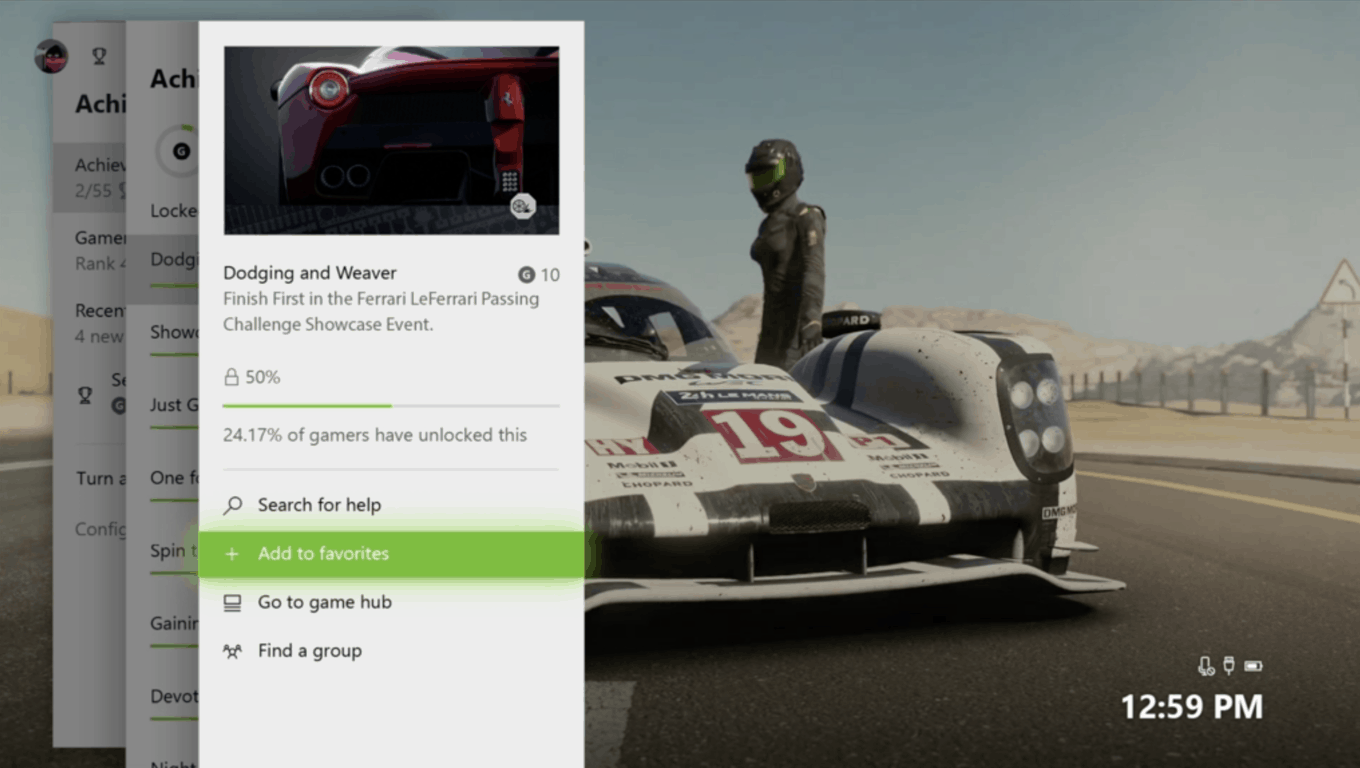 Last month, Xbox exec Mike Ybarra teased a new Light theme for the redesigned Xbox One dashboard that will ship on all consoles later this Fall. This new option is finally coming with the latest Xbox One Preview build for Preview Alpha Insiders, which the Xbox team released yesterday. If you already installed the new build, be aware that the option will go live today at 9AM PDT, and you'll have to reboot your console to see it in the Settings app.

This latest build also brings notifications improvements, with Game invites moving from Action Center to the Multiplayer tab of the Xbox Guide, while Recent Achievements will now be found in the Achievements tab. You can read the full release notes below.

The redesigned Xbox Dashboard and the new Light Theme are just the first steps in Microsoft's Fluent Design update for the Xbox One, and we expect much more in the near future. If you're on the Preview Beta Ring, Xbox Preview Program manager Brad Rossetti also tweeted yesterday that you should get your first 1710 build in the next few days.