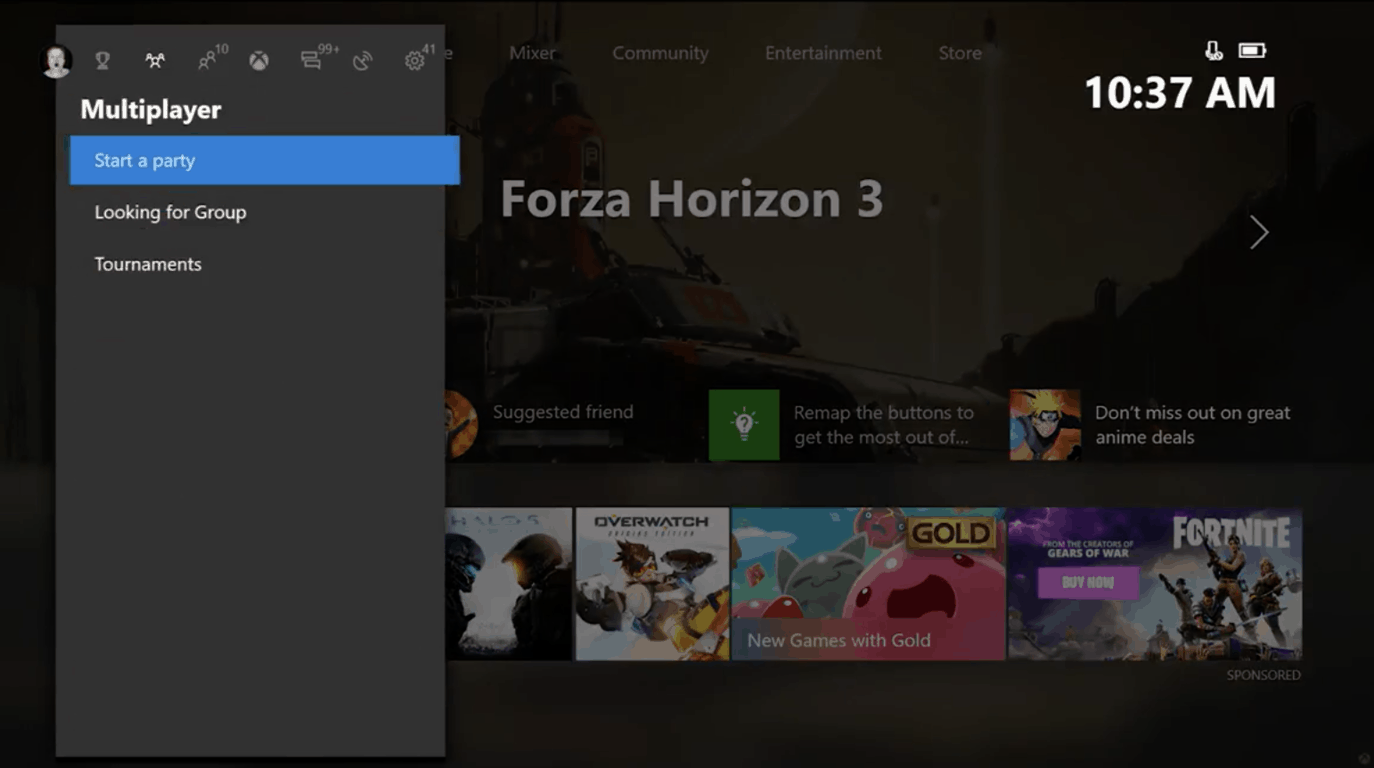 If you've downloaded the latest update to the Xbox beta app on Windows 10, you may have noticed a new Light Theme option in the settings. Interestingly, we just learned that Microsoft is now working on a similar option for the Xbox One dashboard, which will also get a significant Fluent Design update later this fall.

Mike Ybarra, Head of Platform Engineering for Xbox teased the new Light Theme yesterday after reviewing the redesigned Xbox One dashboard on Mixer. The new setting is not currently available in the first build that rolled out to Preview Alpha members a couple of hours ago, but the exec said that it "looks awesome." Xbox Insiders can expect to see it in a couple of weeks before the Fall Creators Update makes its way to all Xbox One consoles.

The new Light theme option for the Xbox One OS will bring a bit more consistency with Windows 10, but overall the announcement of a redesigned UI seems to have surprised many yesterday, especially since the Xbox team shipped the "New Xbox One Experience" nearly two years ago.

Do you like the direction the Xbox team chose to follow, even though it means that Xbox One owners will soon have to learn how to use this new UI? Or would you have preferred the team to stick with the current interface with the addition of a Light Theme plus some Fluent Design touches? Let us know your thoughts in the comments below