If you haven't gotten the chance to pick up Madden NFL 18 yet, Microsoft is giving you a chance to dig into it. A free weekend for the game is opening up tomorrow, October 19th, running up until Sunday. You'll be able to do most of the offline content in the game - including the brand new story mode - and take part in the "Madden Ultimate Team," or MUT, where 3v3 matchups can take place for competitive players.

This free weekend is accompanying the first head-to-head championship in the Madden Competitive Gaming Series, which is Madden's attempt to capitalize on the recent boom of eSports. You'll be able to watch the championship on YouTube through the links above, but you could also rack up some points on Mixer. You can find Madden's Mixer channel here.

The game is also going on sale for 33% off, if so so happen to like the experience. All of your progress from the trial will carry over, including your trophies. You can find the game via the download link below. 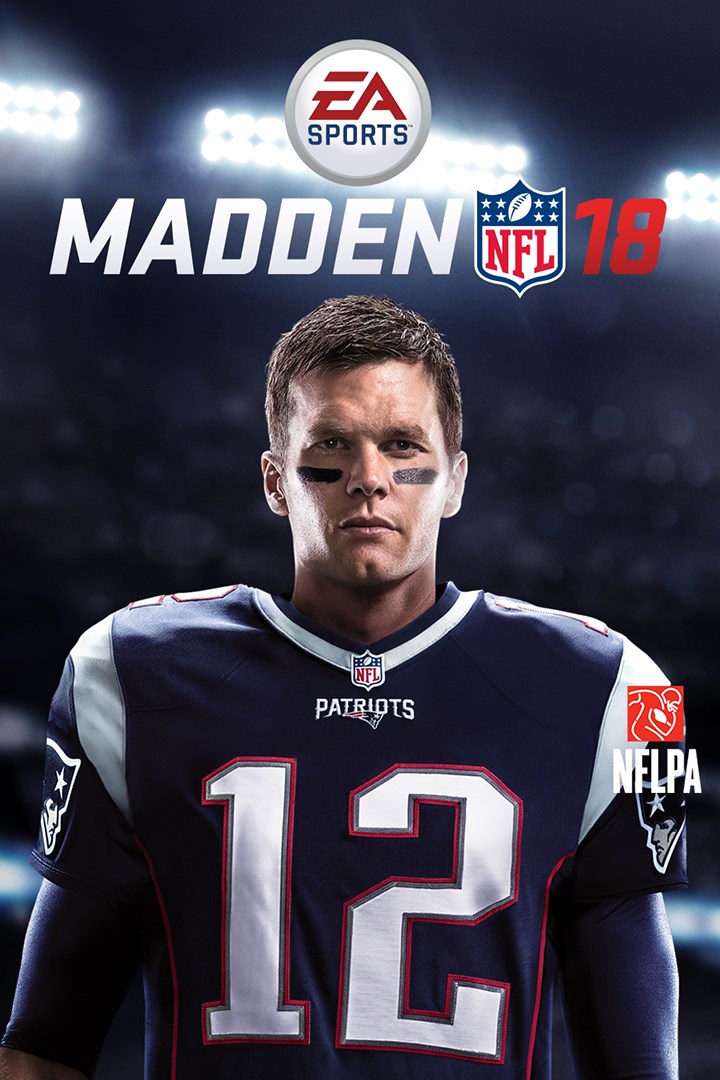 Minecraft gets spooky just in time for Halloween