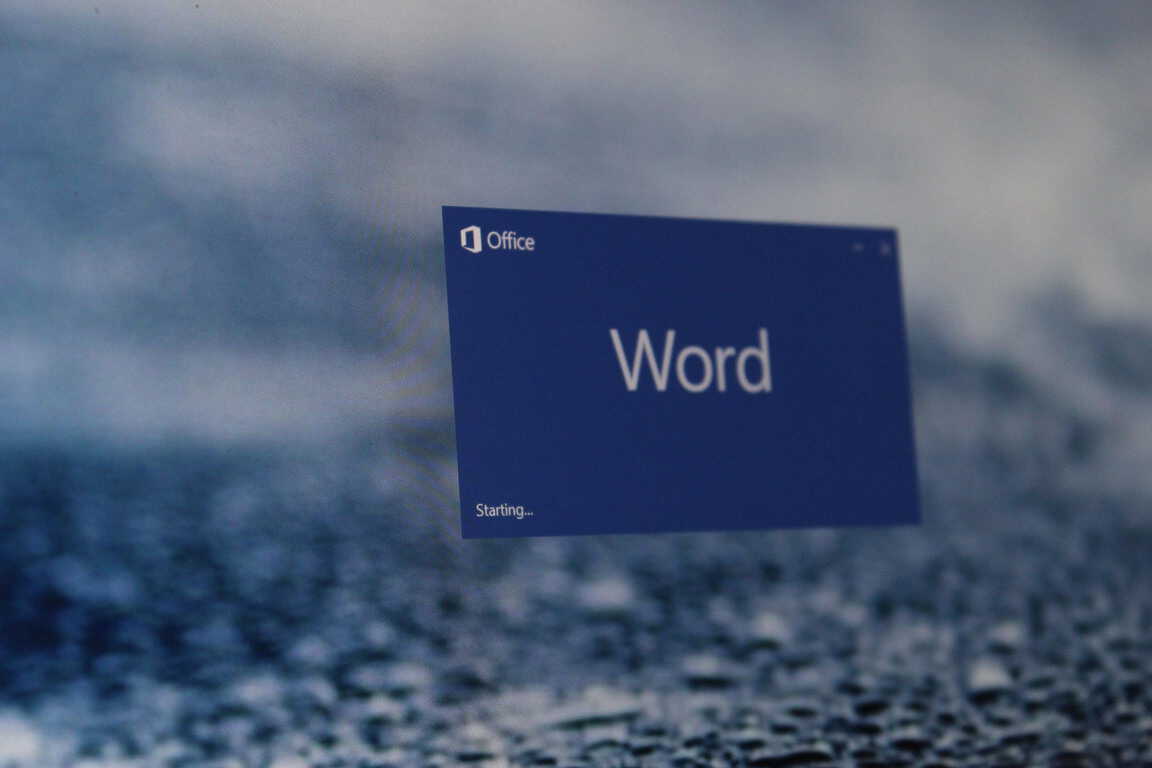 Using a word processor is handy until you start to wonder why exactly half of your project is underlined with red squiggly lines. Jacob Brogan from Slate online magazine believes that Microsoft Word isn't teaching people how to write better. In fact, the argument in their article is that Microsoft's favorite word processor is making matters worse overall.

Brogan's history of teaching college-level writing gives him an interesting perspective on Word's goal. The job is to teach impart dictations of how writing should be approached, hosting general rules of thumb that good writers use as mandatory. In some of the examples provided, Brogan analyzes that Microsoft Word's 'corrections' often create more problems than they fix.

Especially when Microsoft claims that Word's features provide an accurate analysis of submitted text. However, Brogan points out that the suggestions provided by Word's corrections not only confuse grammatical objects of the sentences but just produces more errors to fix in retaliation.

If there’s one thing that makes Word’s grammar and style tools frustrating, it’s this insistence on unneccessary fixes that produce worse problems. Despite its hatred for the adverb “actually,” which it consistently tries to strike from sentences, Word’s grammar checker is the mansplainiest of all digital assistants, butting in even when it has no idea what it’s talking about. Lest you imagine that I was overselling the program’s distaste for “actually,” here’s an image showing that it sometimes flags the word even when you’re talking about the word itself:

In his example, Microsoft Word actually tries to get him to delete the word 'actually' completely, leaving even more grammatical errors in its wake. Even though Microsoft is working to improve its word processing with the more recently announced Editor with its fancy machine learning, Brogan notes that it will also make unnecessary changes such as replacing 'the majority of' with 'most'.

Like many, hassling with Word has been so conflicting in most regards that experienced writers at this point just turn the feature off. Do you believe Microsoft Word is putting semantics before good writing? Let us know your thoughts in the comments below.

You can now pre-order Dell's Canvas 27, a Surface Studio like addition to your PC

IDC: Despite new Surface and iPad models, the tablet market is still declining