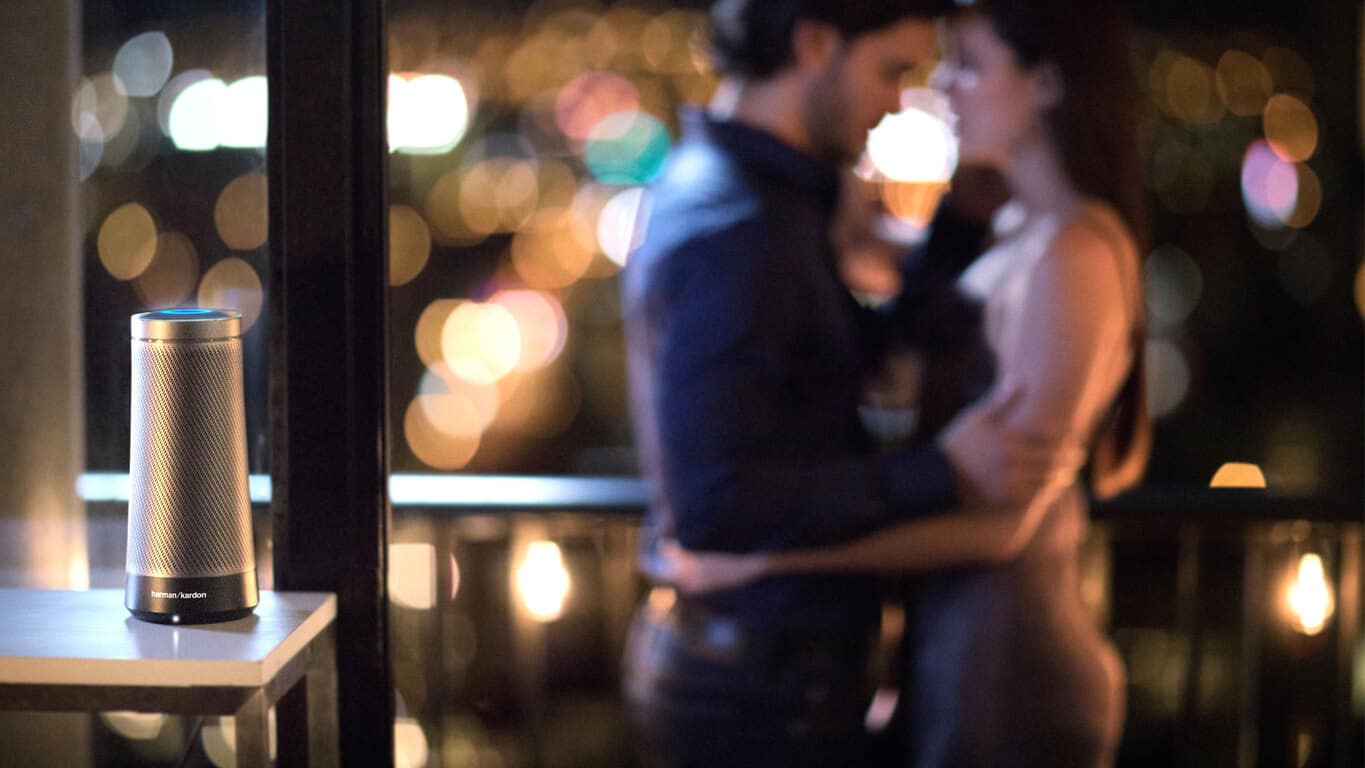 Today during the first day of Build 2017, it was announced that both HP and Intel have signed partnership agreements to produce Cortana-enabled devices. HP will be focusing on device creation while Intel appears to be focusing on the production of reference platforms which could potentially be taken in a variety of directions.

HP and Intel will join Harman Kardon who recently announced their Invoke intelligence speaker, and Alexa-type device that's powered by Microsoft's Cortana. "Invoke, with Cortana, is a voice-activated speaker that can play your favorite music, manage calendars and activities, set reminders, check traffic, deliver the latest news and much more," the official press release read. "With Skype integration, you can make calls to cellphones, landlines and other Skype-enabled devices. You can also control your smart home devices using voice to do things like turn out the lights or control the temperature." Invoke is due for release sometime in Fall 2017.

For all the latest news from Build 2017, check out our full coverage here and let us know what you think of this new Cortana partnership in the comments down below.