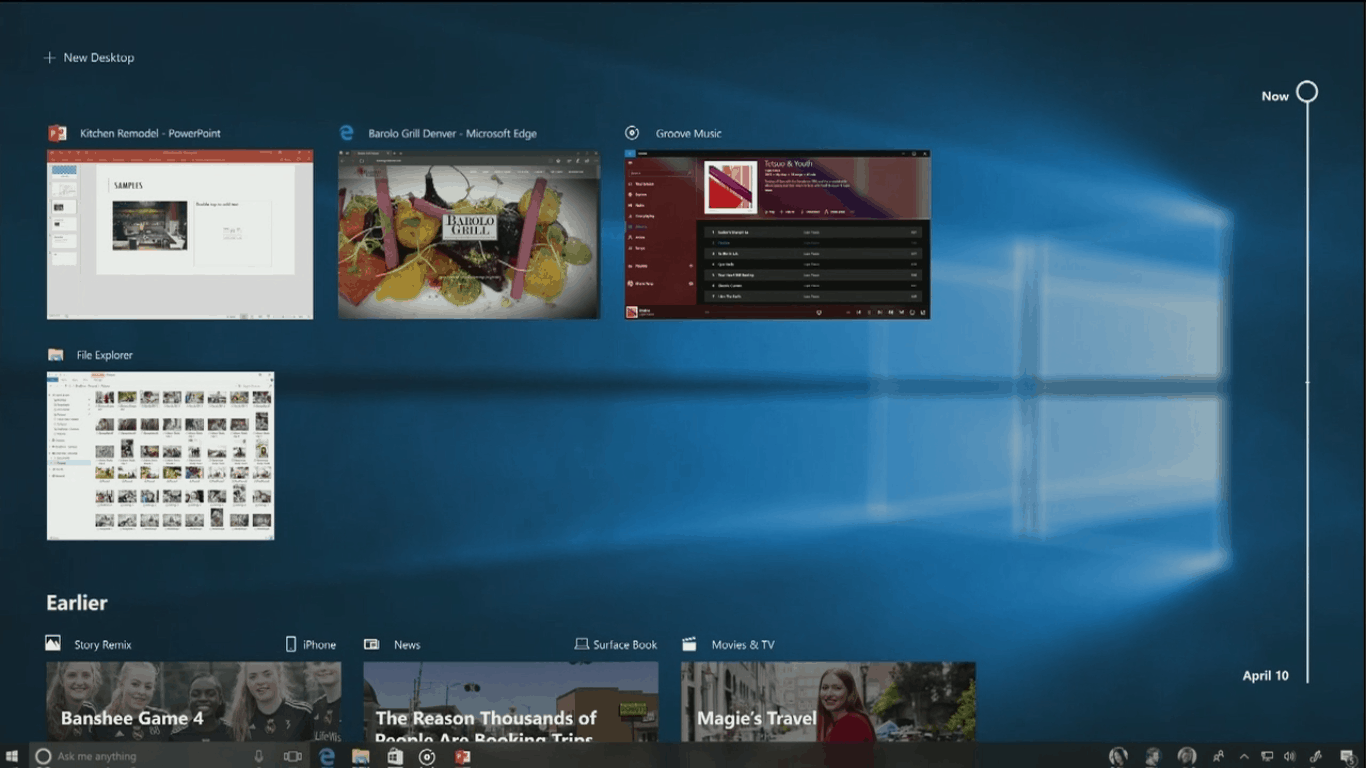 For many, it has felt like an eternity since Microsoft introduced NEW features to Windows 10. To be clear, sure the Windows team has introduced several features sets in subsequent Windows 10 releases, but it’s arguable that the features users have received over the past three years have all been refinements to already existing user paradigms from previous versions of Windows.

However, during its Day 2 keynote presentations, Microsoft dazzled many with genuinely fresh concepts and designs to Windows 10 and the expansion of the ecosystems, thus making the three-year wait for relatively NEW features, well worth it for many.

Perhaps, number one on the many Windows 10 users list is a refinement and cohesiveness missing from many corners of the operating system. It seems, however, the Windows team is finally putting a concerted towards the visuals of Windows 10 with Fluent Design.

While Apple continues to talk about how intriguing AR is, and Magic Leap bills it super secretive project as the next big thing, Microsoft has been slowly creating a viable framework for Mixed Reality.

On the back of the ever expanding role of Windows 10, Microsoft has been able to expand its operating system duties to include powering low-cost mixed reality sets.

Windows is still a focus

Journalists have ad nausea written about the impending retirement of Windows as a business as Microsoft looks to pivot to its growing cloud business.

However, during today’s keynote, Microsoft may have thoroughly reassured doubters that Windows 10 is still a focus as it unveiled new refinements to applications and services such as photos, OneDrive, and Windows Server. The Windows team is also spreading the love happening in Windows 10 to incorporate support for even older popular 3rd party programs such as iTunes and Spotify by bringing them into the newer Windows Store.

Microsoft was so enthused about its evolution of Windows 10, that shortly after today’s keynote, the team behind the Insider program released a lot of the newly announced features, services, SDK’s and previews to eager testers.

With Microsoft being the first of the big three software developer platforms to host its developer’s conference it can be argued that the company has set a rather impressive tone that may only be matched by giveaways at WWDC or I/O.