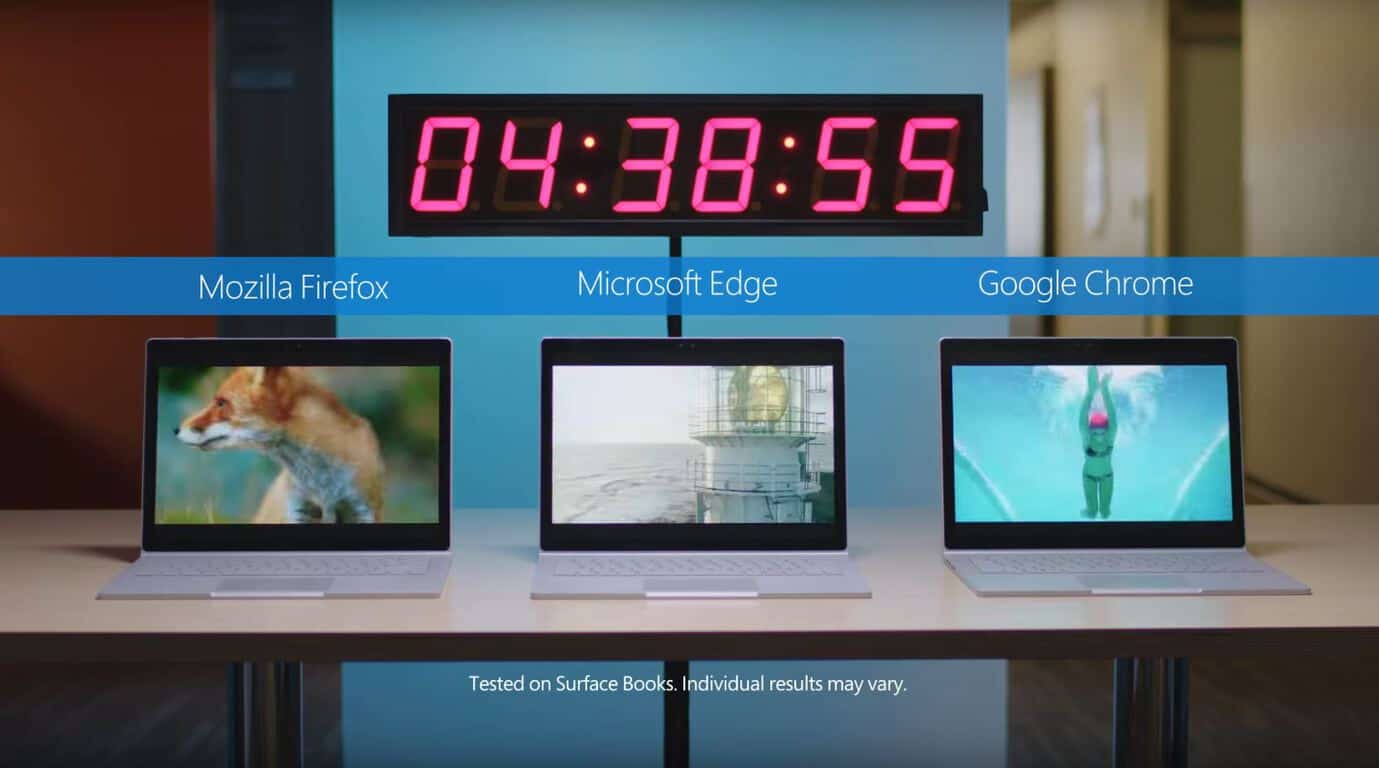 It’s been a relatively methodic grind for the Microsoft Edge team as they’ve had to endure countless stories of shrinking usage numbers, incomplete feature set comparisons and lack of presence in the highly contentious mobile sector.

However, the relative success of Windows 10 has afforded the Microsoft Edge team some time to get things in order and present a more well-rounded modern browsing experience.

New reports have surfaced indicating that Microsoft will continue to hammer away at performance improvements to Edge which should present themselves during the release of the Windows 10 Fall Creators Update.

Users should expect to see the further support of progressive web apps (PWAs) in an updated Edge release as well as rendering tweaks to smooth out transitions that can sometimes result in unsightly lags when using the browser.

The Fall Creators Update for Edge isn’t entirely about under-the-hood tweaks, users can also look forward to some visual improvements that incorporate the newly announced Fluent Design System during Day 2 of Build 2017.

With Windows 10 S being about Store apps bolstered by a robust web browsing experience, it makes sense to see Microsoft doubling down on the Edge experience. It’ll be interesting to see what else the Edge team has planned for users.