At IFA 2017, Microsoft's computer partners are pulling out all the stops with hardware after hardware announcements that include All-in-One desktops, refined 2-in-1 PCs and IoT devices all powered by Windows 10.

Joining the fray at IFA 2017 are Dell and Alienware with their 2017 offerings which include products that span across gaming and exploration ecosystems with their Inspiron 15 7000 gaming laptop, Inspiron Gaming Desktop, Alienware 34 Curved Gaming Monitors and rugged Latitude Extreme tablet.

The new Dell Inspiron 15 7000 Gaming Laptop brings a new cooling system that includes dual fans to help keep the system quiet during some intense gaming sessions. Other additions include an anti-glare IPS wide viewing angle FHD display with the option to upgrade to a 4K UHD version as well as Waves MaxxAuddio Pro software for sound clarity while gaming. 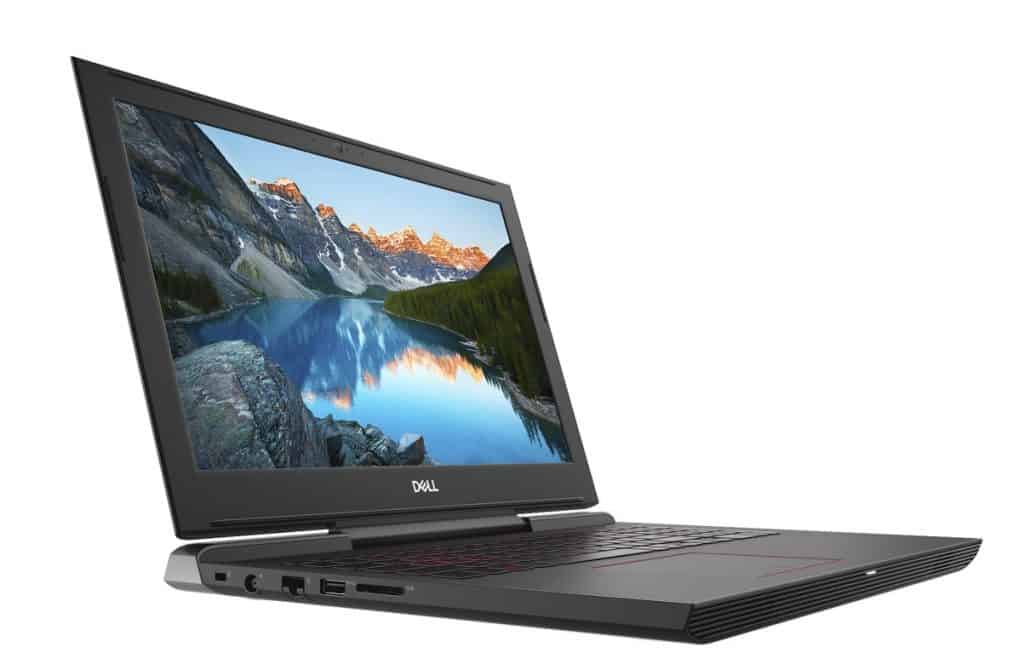 Dell is said to be pitching the new Inspiron at $999 for the FHD display and $1,499 for the 4K configuration on its website Dell.com starting September 12, 2017.

For the more avid gamer, Dell is also bringing the Inspiron Gaming Desktop to IFA 2017. 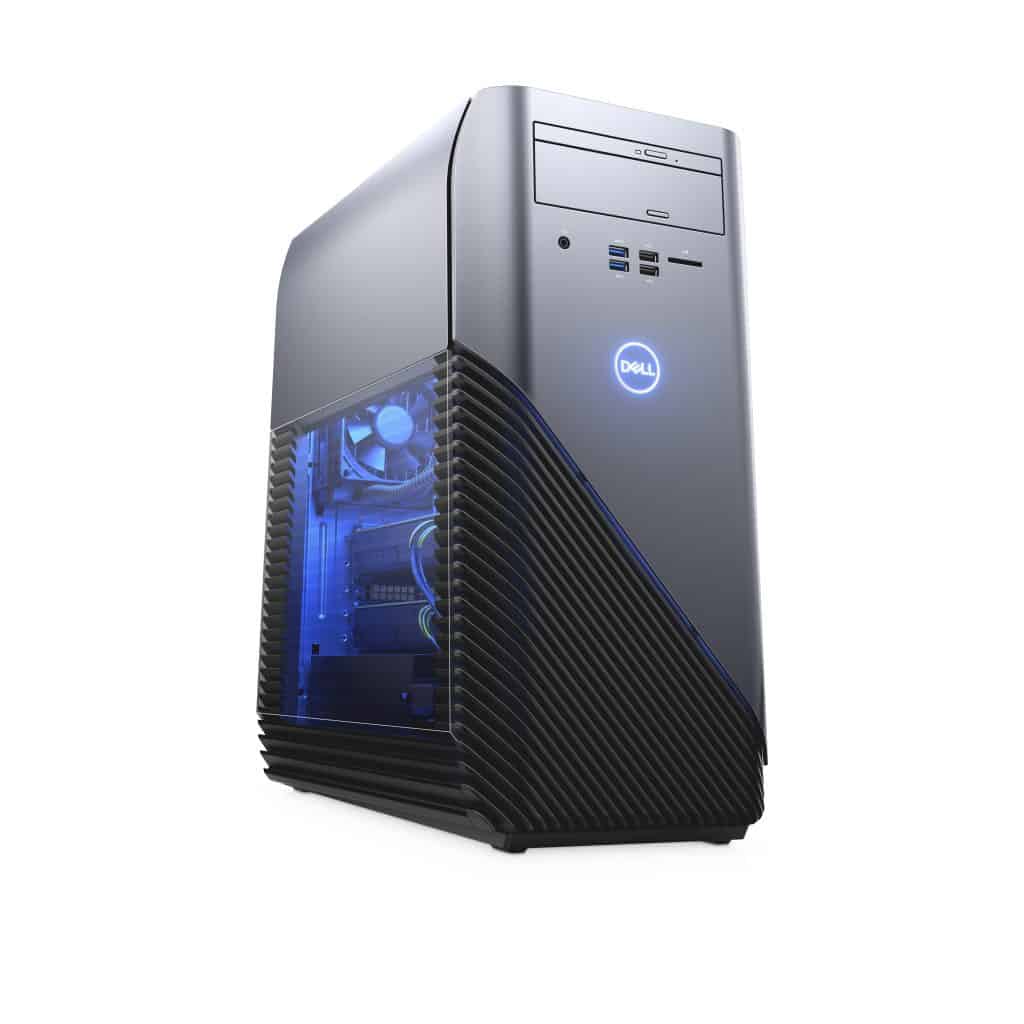 This beast of a machine is slated for release sometime in September for the relatively decent price of $599 without clear panel, $649 for the clear panel option as well as VR config for $1,249.

PCs aren't the only devices getting gaming love from Dell. The Alienware 34 Curved Gaming monitor is also making its debut at IFA 2017.

The dual 34-inch curved panel is said to be built with performance gaming in mind with wider viewing areas and ultra thin bezels. 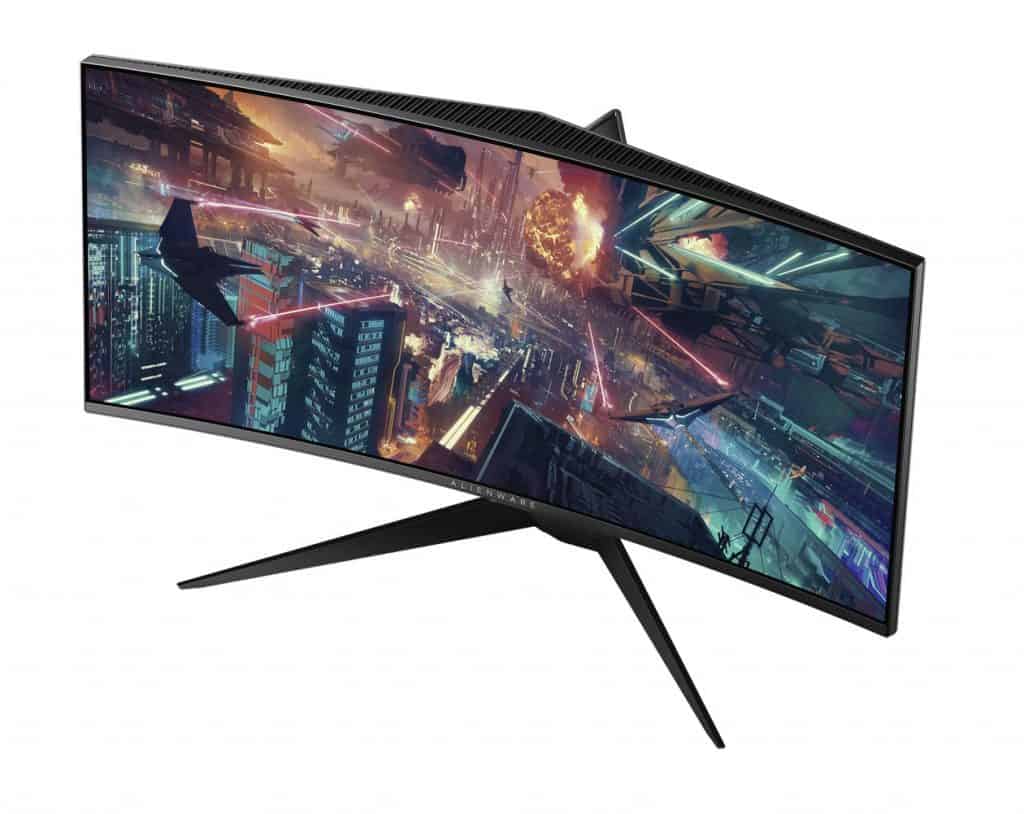 Finally, Dell is offering it updated rugged Windows 10 tablet in the form of the Latitude 7212 Rugged Extreme tablet. 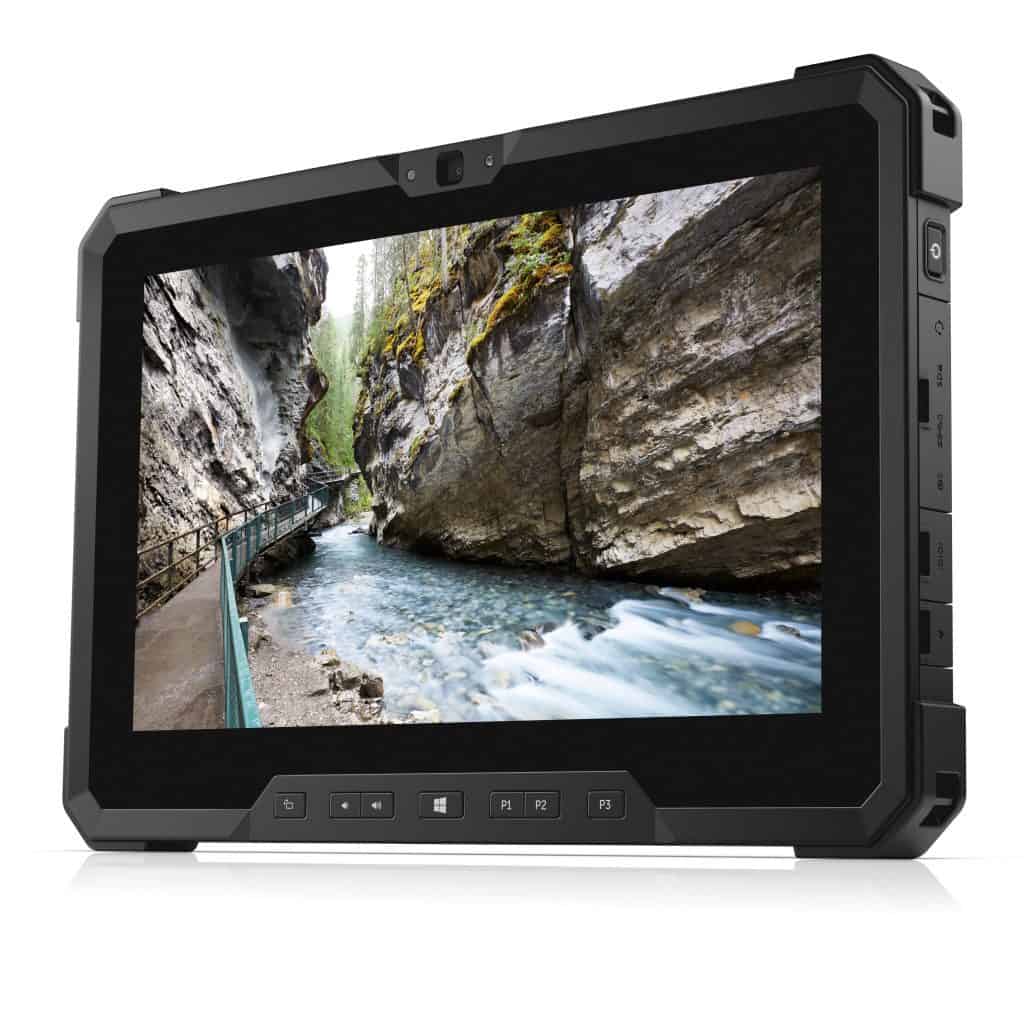 Perhaps, for those in construction, environmental engineering or deep sea exploration, the Latitude 7212 Rugged Extreme is offering "uncompromised performance, flexibility, and reliability" for the world's most demanding environments and jobs.

The Latitude 7212 is available globally. Visit Dell.com/Rugged to go over all the specs and features of this extreme tablet.

Obviously, there will be more coming from Dell throughout the IFA week, but these were just some of the highlights we thought gamers and explorers might be interested in. Check back here often to catch up on all IFA 2017 news!

Scoop bot starts bringing you the news right into Skype