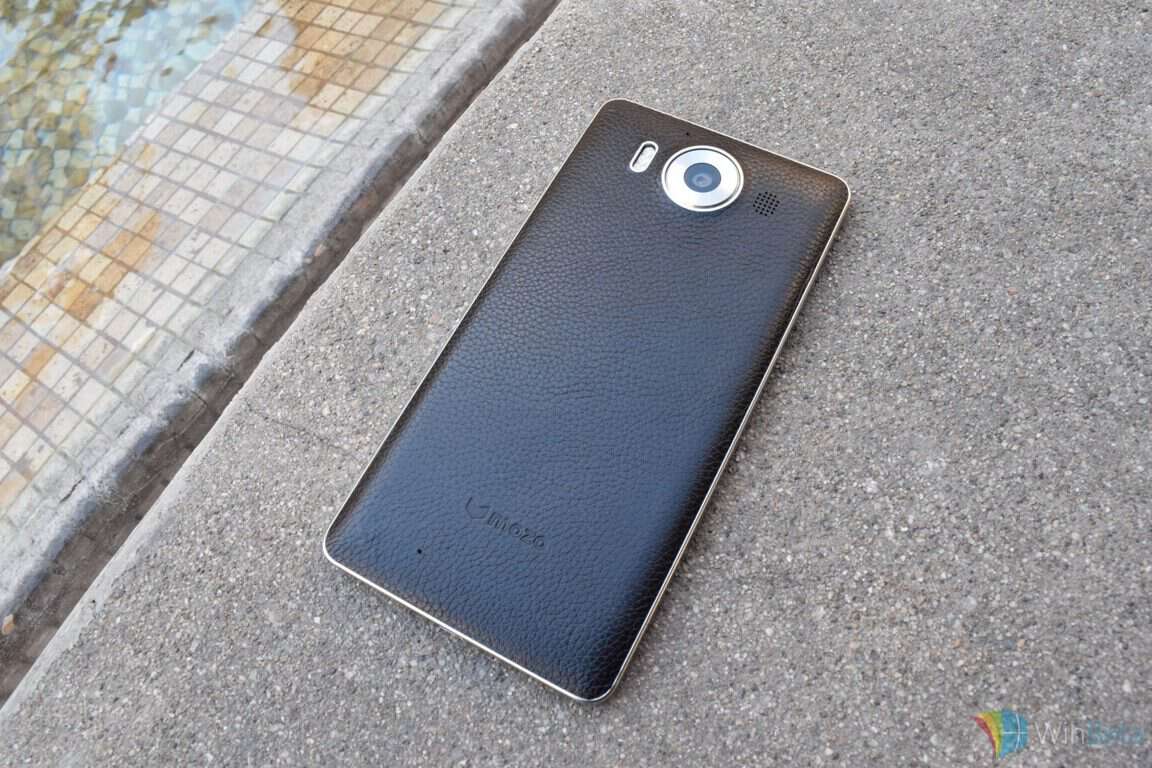 The market research firm IDC have released the latest figures for the smartphone shipments for 2015, and the numbers aren't to pleasing for the folks at Microsoft. The Redmond-based company is nowhere to be found in the top five vendors list for 2015, not even in the last quarter results.

Samsung continued to lead the charts for the fourth quarter shipments as well as the yearly figure, followed by Apple. Apple shipped a whopping 74.8 million units, an increase of 1 percent compared to the last quarter of 2014. Even for the yearly, figures, Apple shipped 231.5 million units in 2015 compared to 192.7 million units in 2014. Despite the minimal quarterly growth, the folks at Cupertino have something to celebrate about as its market share rose to 16.2 percent in 2015, up from 14.8 percent in 2014.

Other vendors in the top five list include Huawei, Lenovo and Xiaomi. The Chinese firms have made a strong impact on the smartphone market, especially Huawei and Xiaomi, with their cost effective devices and strong presence in key markets across the globe

"Usually the conversation in the smartphone market revolves around Samsung and Apple, but Huawei's strong showing for both the quarter and the year speak to how much it has grown as an international brand," said Melissa Chau, Senior Research Manager with IDC's Worldwide Quarterly Mobile Phone Tracker. "While there is a lot of uncertainty around the economic slowdown in China, Huawei is one of the few brands from China that has successfully diversified worldwide, with almost half of its shipments going outside of China. Huawei is poised to be in a good position to hold onto a strong number 3 over the next year."

For Microsoft, it seems it wasn't a good year. We, Microsoft fans, waited a little to long for a good flagship device. The company did introduce the Windows 10 Mobile powered Lumia 950 and Lumia 950 XL and the Lumia 550 in October, but they are no where to be found at the moment in IDC's yearly figures -- we're assuming the company may have a small share in "Others" category.

Let's hope the company will be able to pick things up in 2016 by overcoming the problems and difficulties its facing in making Windows 10 Mobile a mainstream operating system.