Everyone’s favorite office assistant Clippy has returned from the dead as a custom extension for Visual Studio. The still in development project is the work of Eros Fratini, who created the extension as a way to add the Office hero inside the integrated development environment (IDE) of Visual Studio.

As noted by Microsoft’s Channel 9, if you so happen to want to add Clippy to the IDE in your version of Visual Studio, you can check out the project here on the Visual Studio Marketplace. Once you add the extension in, Clippy will react to some of your actions in Visual Studio and can be moved around, or closed by going to the Tools Menu and clicking Clippy VS. Again, this is a work in progress project, so if you try it out, be sure to submit your feedback to Eros Fratini by visiting this GitHub page. 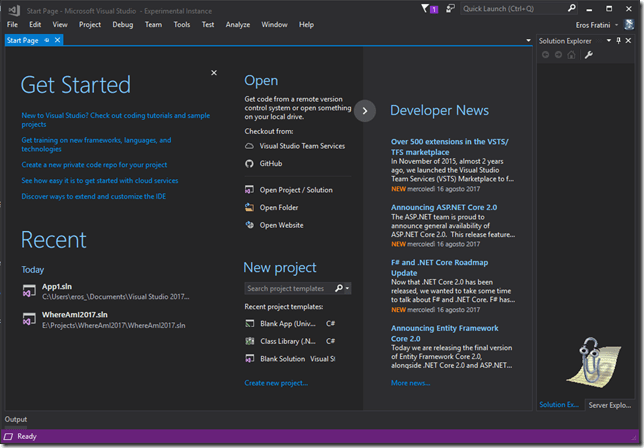 Clippy has made somewhat of a triumphant return in pop culture recently. The Microsoft Office assistant was spotted in Killer Instinct concept art, in Delta Heavy’s music video, and was even joked to be making a comeback as a skyscraper in New York.