Here's how to tell if you have Sets in the latest Windows 10 Insider build 17063 - OnMSFT.com Skip to content
We're hedging our bets! You can now follow OnMSFT.com on Mastadon or Tumblr! 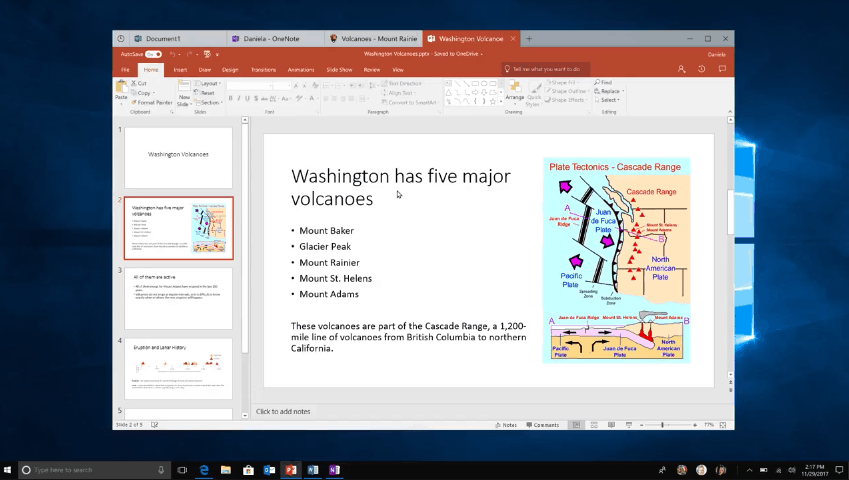 Perhaps, the most interesting part of being in the Insider program is being part of a crowd that gets to test early or experimental features. With the release of today's latest Windows 10 Insider build, testers get to get their hands on probably one of the most anticipated features coming to Windows in a long time, Sets.

Unfortunately, access to the new Sets feature isn't as cut and dry as it used to be for all Insiders. The Windows engineering team has seen fit to implement a new A/B testing mechanism that is now limiting who gets access to what new and experimental features, which now adds a layer of complication when Insiders speak amongst themselves to confirm the presence of new items.

Sets promise to evolve the average workflow by incorporating a newly tabbed menu paradigm for users, the only problem is, when not everyone is getting access to it, it becomes a little harder to recognize when it is and isn't there.

Fortunately, Windows senior program manager Brandon LeBlanc chimed in to offer users a tell-tale sign that their update is the one touting the new Sets feature.

You will see it when you open the Store or Mail apps where there is an additional + sign in the titlebar.

Other indicators include visiting the settings menu, as explained by another Windows Insider engineer, Jason Howard.

Most obvious way I have found is in the photo. Open settings and see if you can add new tabs. It'll look like adding a tab in Edge.

Lastly, Insiders can refer to the Windows Blog for a more detailed markup of how to look for the new Sets feature as well as a detailed explanation on why they may or may not be seeing it after installing this build. I would love to brag about being one of the cool kids who got the Sets feature early, but sadly, I'm stuck waiting to test it out with the rest of you. Let us know in the comments if you have access to Sets and how you are using it.

Here are the input improvements in Windows 10 build 17063