Every Xbox One X console has a hidden Halo image inside

Some eagle-eyed Spanish YouTubers have found a pretty cool Easter egg in literally within Microsoft's upcoming Xbox One X console; a small image of Master Chief riding a scorpion. You can see an image of the discovery below. 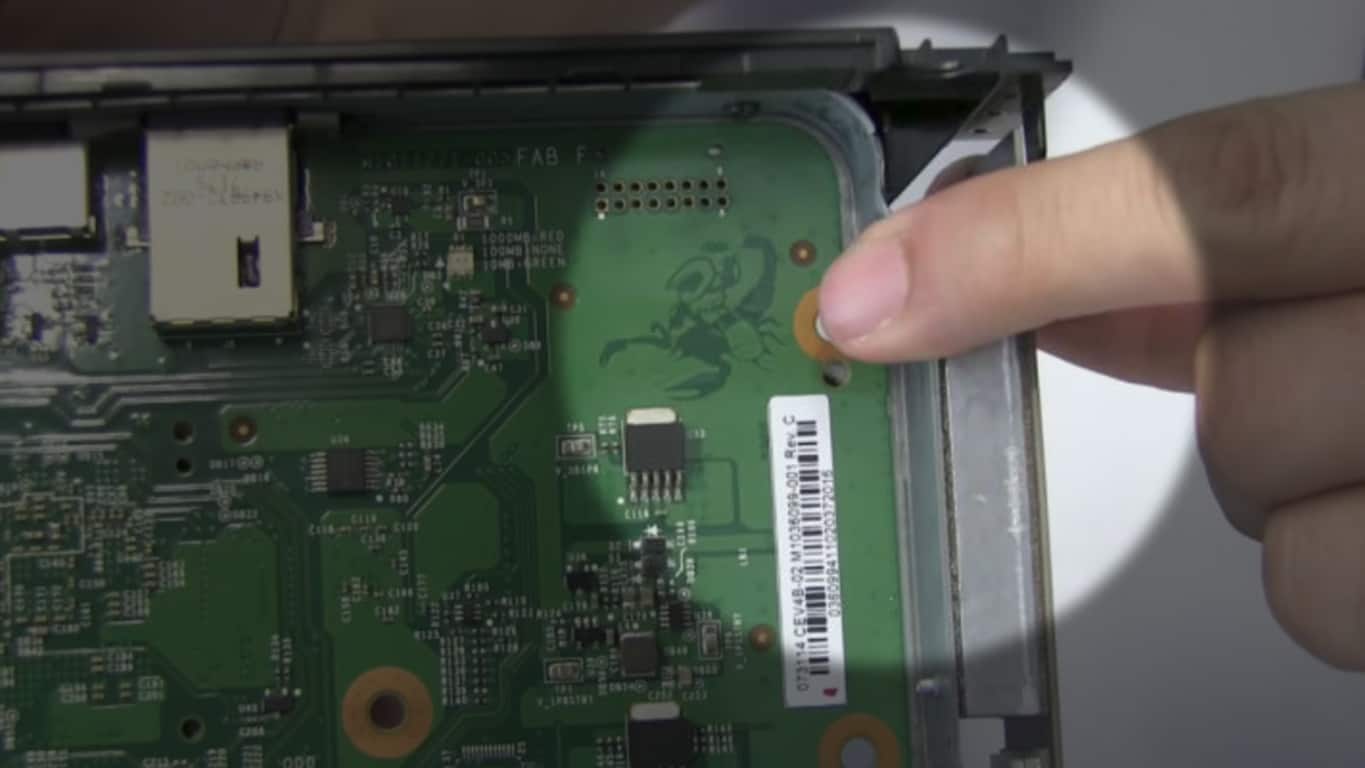 Master Chief is the main protagonist in the popular Halo video game franchise which has been a staple on all three Xbox console generations. The scorpion on the other hand is a not so subtle link to the initial codename for the Xbox One X, Project Scorpio. IGN reached out to Microsoft's Mike Ybarra who confirmed that this small image will be included in every shipped version of the Xbox One X console. Pretty cool!

Do you like Easter eggs such as this? Let us know why or why not in the comments below.

Xbox Live Multiplayer is free for everyone this weekend