As reported by Eurogamer.net, Square Enix just revealed "A Brave New World," the second episode of the three-part Life is Strange: Before the Storm series. The latest episode of Before the Storm gives a look at old characters returning from the first Life is Strange game, as well as new characters and game environments. Check out the trailer below.

The new episode explores Rachel's relationship with Frank, Chloe's expulsion from Blackwell, and Chloe's new view on life. According to Square Enix, "Chloe gets involved with an errand for Frank Bowers which puts her in a dangerous situation and exposes an uglier side to Arcadia Bay."

On October 19, 2017, A Brave New World will be available for Xbox One and Windows 10 PC. You can buy Life is Strange: Before the Storm The Complete Season from the Microsoft Store by clicking the link below. 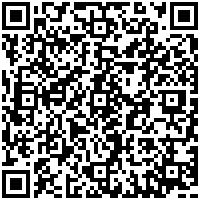 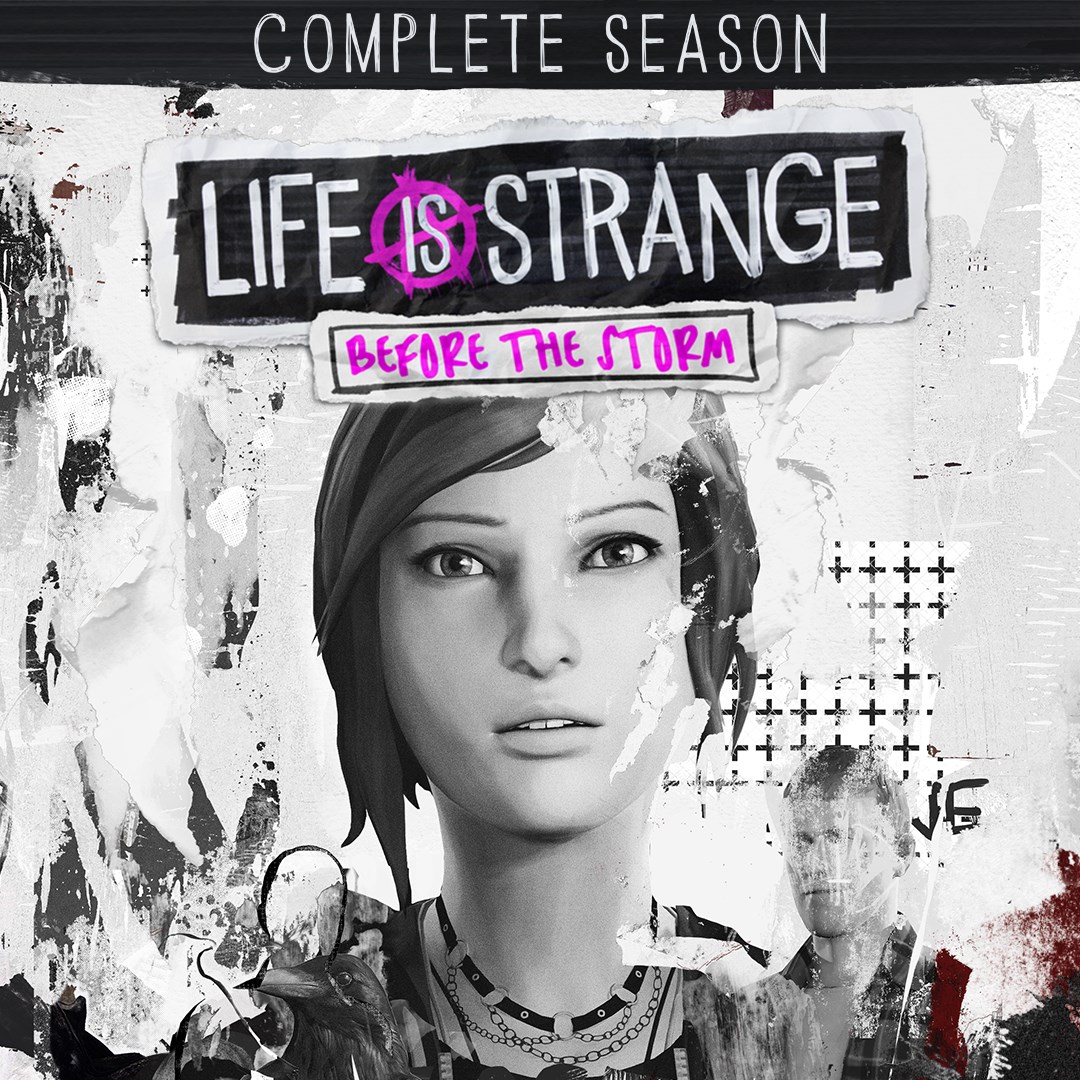