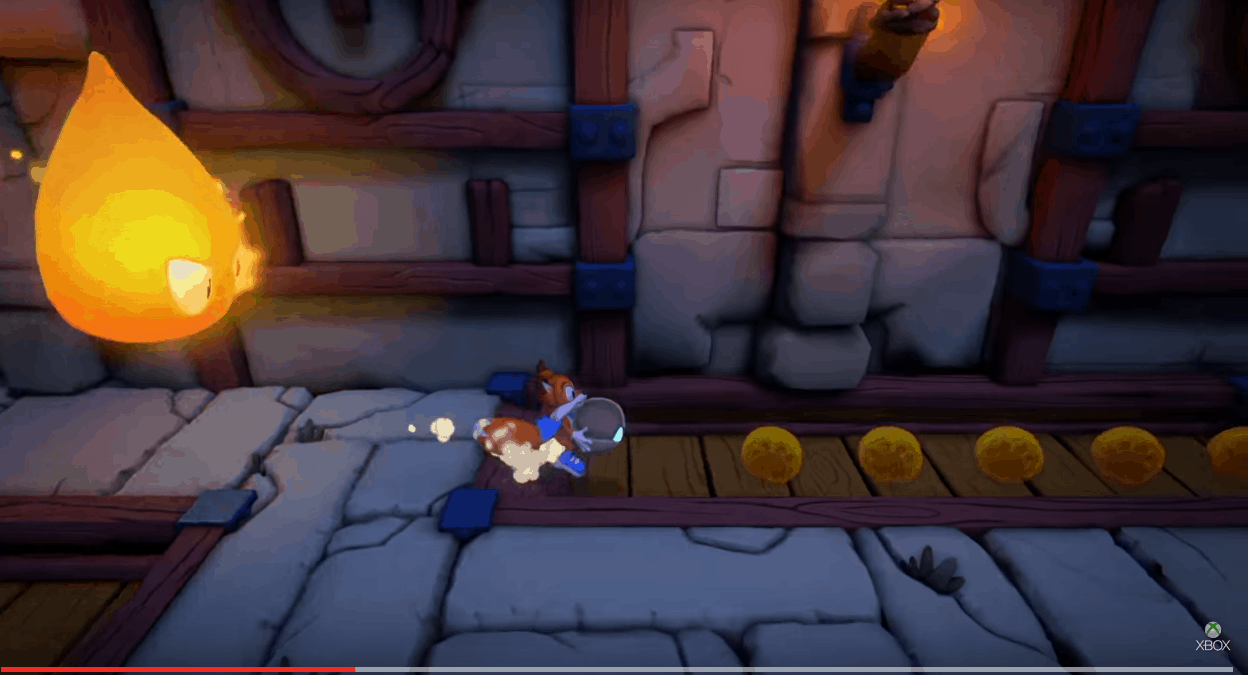 There were a total of 42 Xbox One X games announced at Microsoft’s E3 event yesterday, and one of these games is Super Lucky’s Tale. To be released on both Xbox One and Windows 10 on November 7th, the upcoming exclusive playground platformer looks like plenty of fun, and it even is Xbox One X Enhanced and supports 4K.

In the game, you play as Lucky, an ever-optimistic and energetic hero. You will be on a quest to find his inner strength, and help his sister rescue the Book of Ages from Jinx, a mysterious villain who is trying to reshape the world.

It is very fitting to see that Xbox is getting its own 3D platformer, and then the game does indeed look like it will keep gamers occupied for quite some time. Do you think you will be picking up this title? Let us know in the comments below.