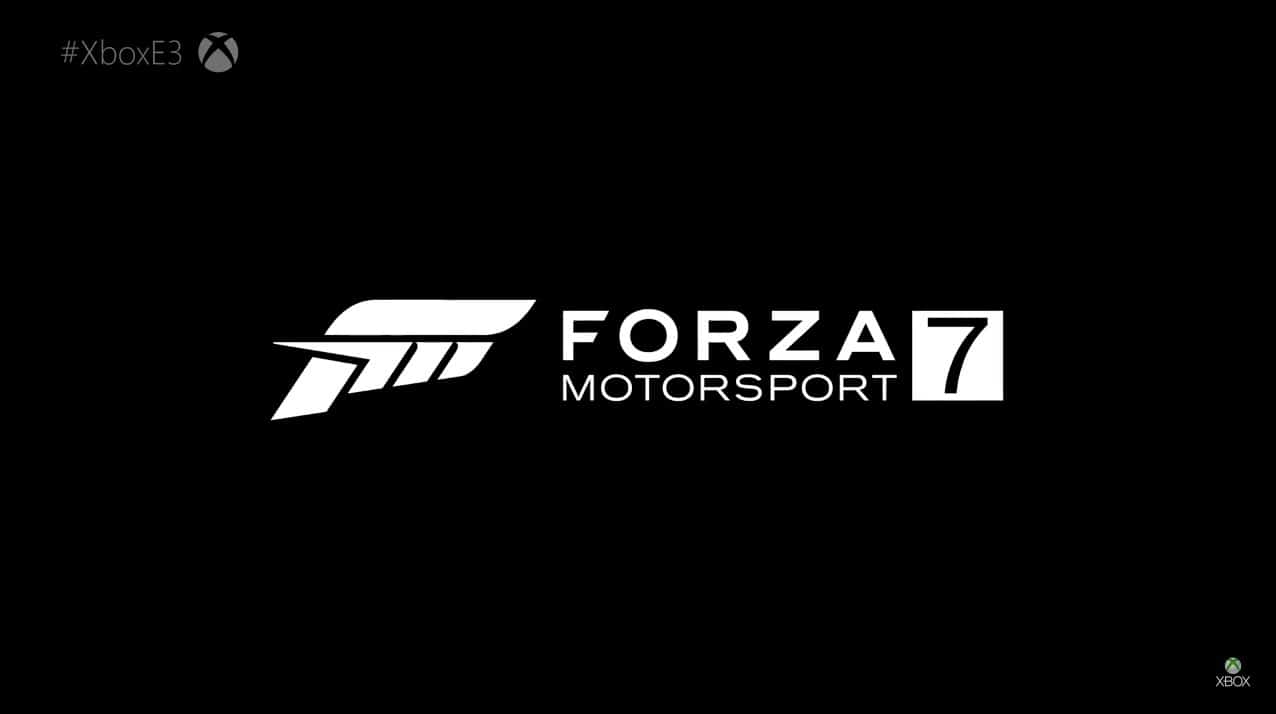 Fresh off the reveal of the Xbox One X, Microsoft has revealed Forza Motorsport 7. The title was shown off on stage in a one minute video and was confirmed to be released on both Xbox One and Windows 10 on October 3rd, 2017.

Also revealed on stage was an all-new Porsche, the 2018 Porsche 911 GT2RS. Dynamic weather, and the impressive visuals of the game, running at native 4K HDR and 60 FPS were other areas which were highlighted in the brief one minute clip.