E3 2017: Cuphead now available for pre-order on Xbox One and Windows 10 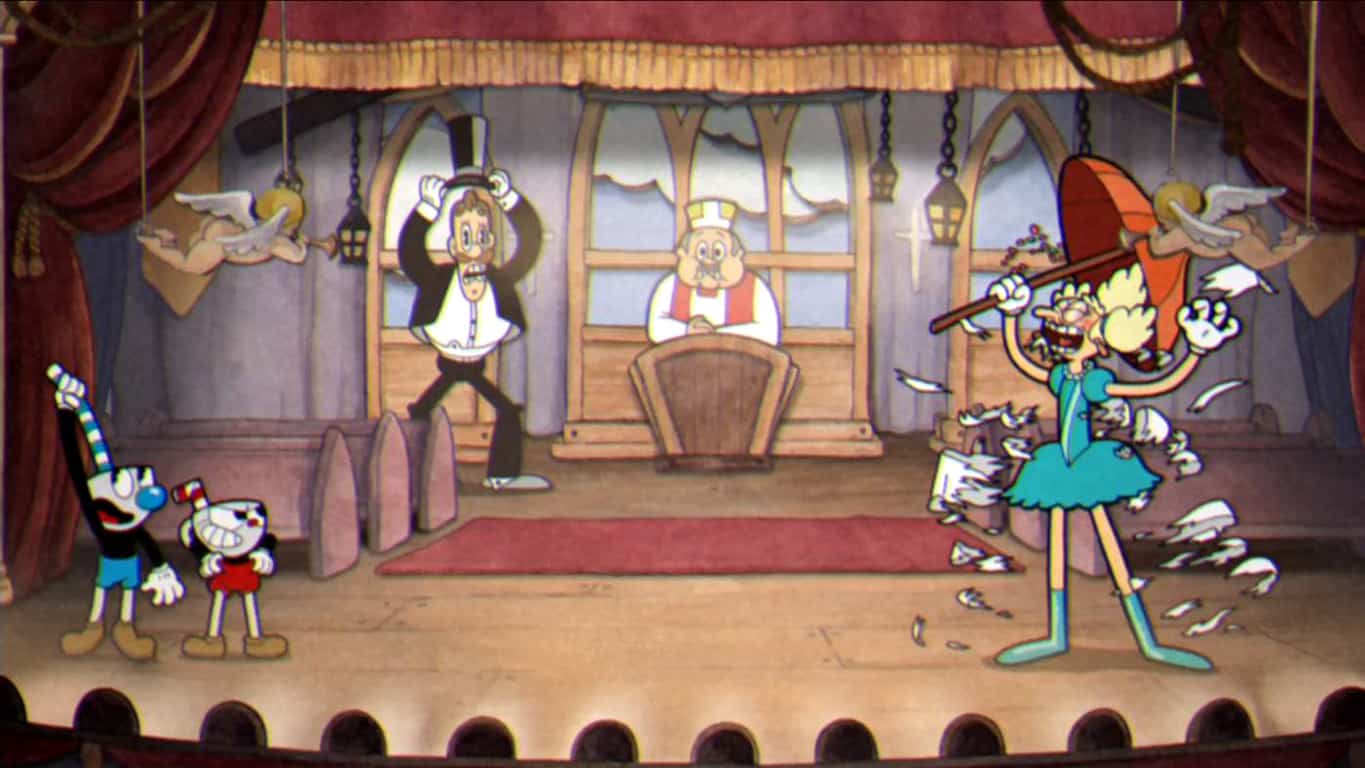 The highly-anticipated video game, Cuphead, is now available to pre-order on Microsoft’s Xbox One family of consoles and Windows 10. The title is an Xbox Play Anywhere game which means that buying a version on one platform will unlock it on the other. Here’s the official description and link:

Cuphead is a classic run and gun action game heavily focused on boss battles. Inspired by cartoons of the 1930s, the visuals and audio are painstakingly created with the same techniques of the era, i.e. traditional hand drawn cel animation, watercolor backgrounds, and original jazz recordings. Play as Cuphead or Mugman (in single player or local co-op) as you traverse strange worlds, acquire new weapons, learn powerful super moves, and discover hidden secrets while you try to pay your debt back to the devil!

Pre-order Cuphead on Xbox One and Windows 10

Cuphead is due out on September 29th 2017. Are you going to pre-order it? Let us know in the comments and follow all of the latest E3 news here.