Disney Magic Kingdoms will stop working on pre-Windows 10 Mobile phones next month - OnMSFT.com Skip to content
We're hedging our bets! You can now follow OnMSFT.com on Mastadon or Tumblr! 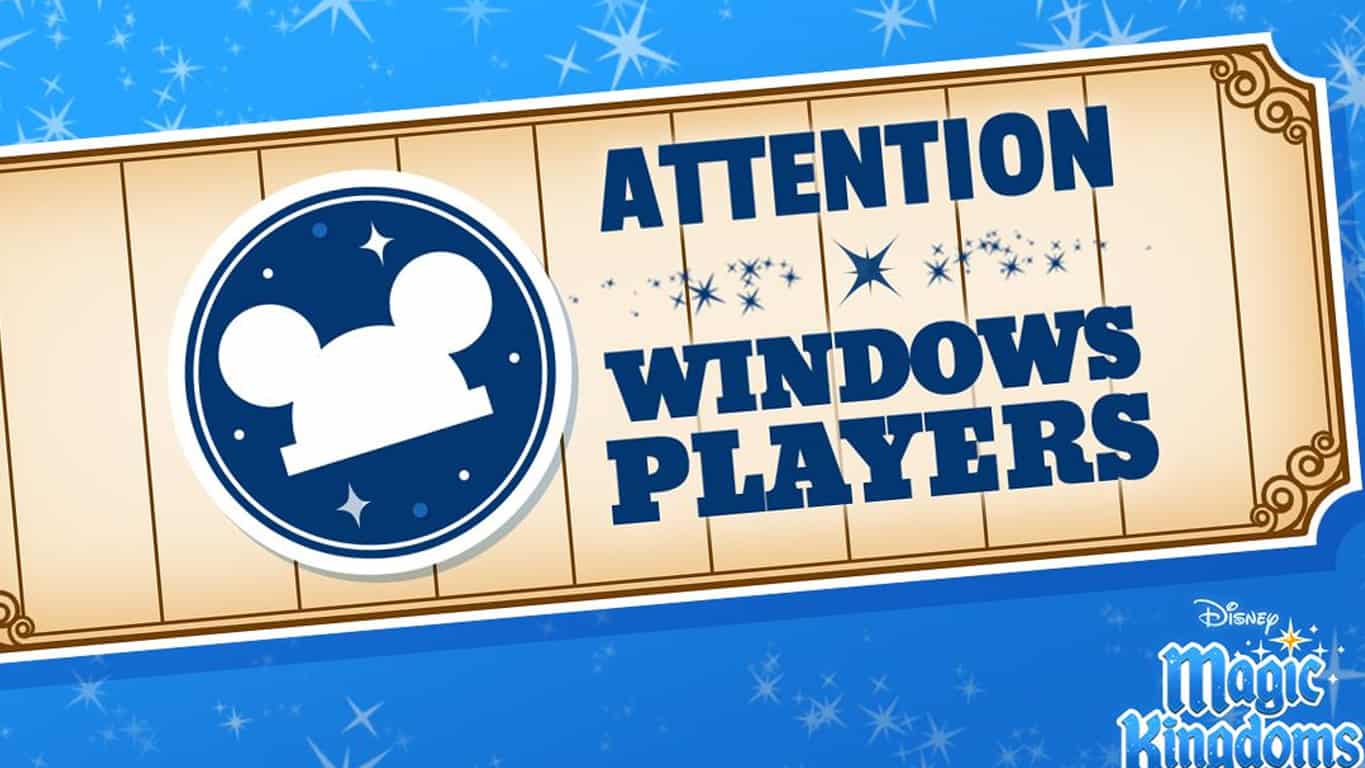 From next month, players will need to finally upgrade their Windows phone to the Windows 10 Mobile operating system or transfer their game to another device entirely.

Here’s the official announcement that was posted on the Disney Magic Kingdoms Facebook page:

Something that’s weirdly absent from the announcement is the fact that games on Windows phone can actually sync to Windows 10 devices when using the Microsoft account option in the game’s settings. Basically, Windows phone players with a Windows 10 tablet or computer can just download the game on that device and play their save data there with very little effort required.

Those wishing to transfer their game data to an iOS or Android device will need to contact the game’s support team and request a manual transfer as cloud syncing between ecosystems isn’t currently supported.

Note that the same game file can be played between iOS devices, Windows 10 devices, or between Android devices but not on all of them. For example, you can play Disney Magic Kingdoms on your iPhone and then pick it up on your iPad but you can’t play on iPhone and then switch to your Windows 10 computer. Players need to pick an ecosystem and stick with it so choose wisely.

Disney Magic Kingdoms is a theme park creation game that lets players make their own Disney park and collect characters. The game is fairly popular on Windows 10 and is often pre-installed on new devices. It’s also promoted heavily in the Microsoft Store app on a very regular basis.

Do you play Disney Magic Kingdoms and does this affect you? Let us know how in the comments below and then follow us on Pinterest for more Windows gaming content.

Xbox is one of the top brands of 2019, Nintendo and PlayStation didn't even make the list