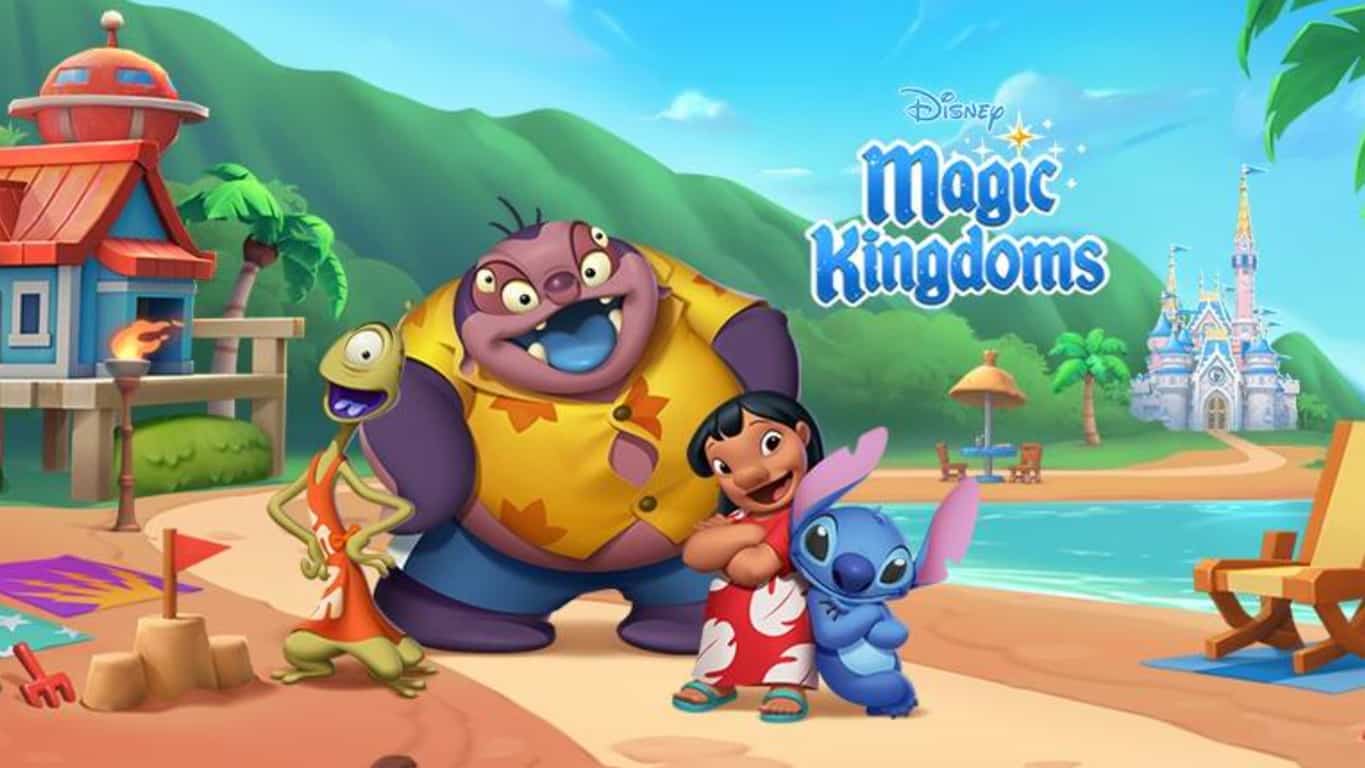 Other changes made with this update include the addition of the Fairy Godmother from Cinderella, who has been added as a permanent new character, and the subtle revamp of the unlocking of chests which has received a little bit of a design makeover to make the experience more engaging.

Disney Magic Kingdoms is a free-to-play video game available on Windows 10 PCs and tablets and Windows 10 Mobile Windows phones. While it doesn't feature any Xbox Live connectivity, users can connect the game to their Microsoft account which will allow for the syncing of progress between devices.

Do you play Disney Magic Kingdoms on your Windows device? Let us know where you're up to in the comments below and make sure to like us on Facebook for more Windows 10 news. PlayerUnknown's Battlegrounds (PUBG) is now free to play on Xbox One