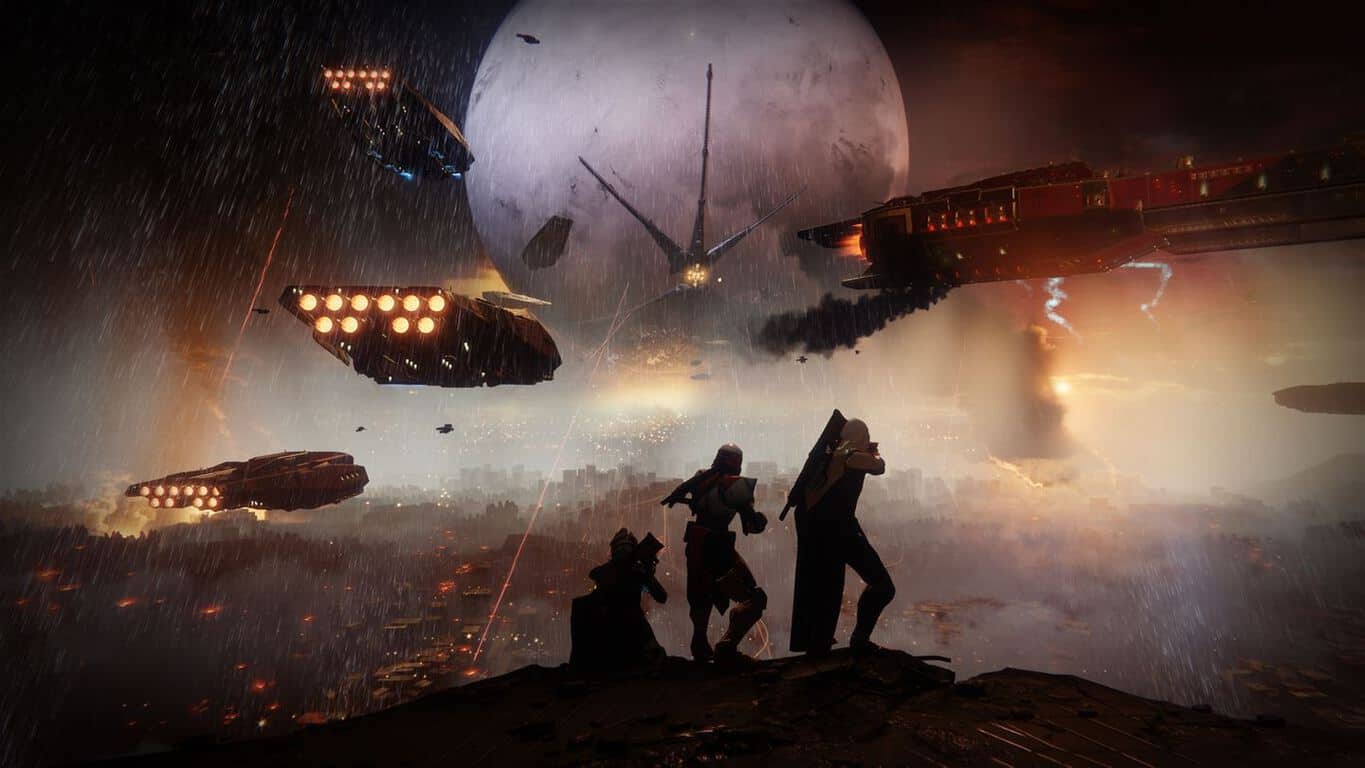 Destiny 2, the sequel to Bungie's critically-acclaimed online multiplayer FPS, will be released on the Xbox One, Playstation 4 and Windows on September 6. In the meantime, Xbox One gamers who pre-ordered the game can try the early access beta starting today, July 19. On Friday, July 21, all Xbox Live Gold subscribers will also be invited to try the Destiny 2 open beta, which will last through Sunday, July 23.

If you already pre-ordered the game on the Xbox Store, you can now install the Destiny 2 Beta by searching for in on the store, or download it from the Microsoft Online Store. If you're wondering, the beta is a 12.83GB download, which is quite reasonable. Here are the main features included in the beta:

You can still pre-order Destiny 2 on the Xbox Store, and the standard version can be yours for $59.99. If you're interested in additional content, you can also choose the Destiny 2 - Game + Expansion Pass bundle ($89.99) or the game's Digital Deluxe Edition ($99.99), which includes additional premium digital content.