A closer look at the Windows 10 Anniversary Update: the most secure Windows ever 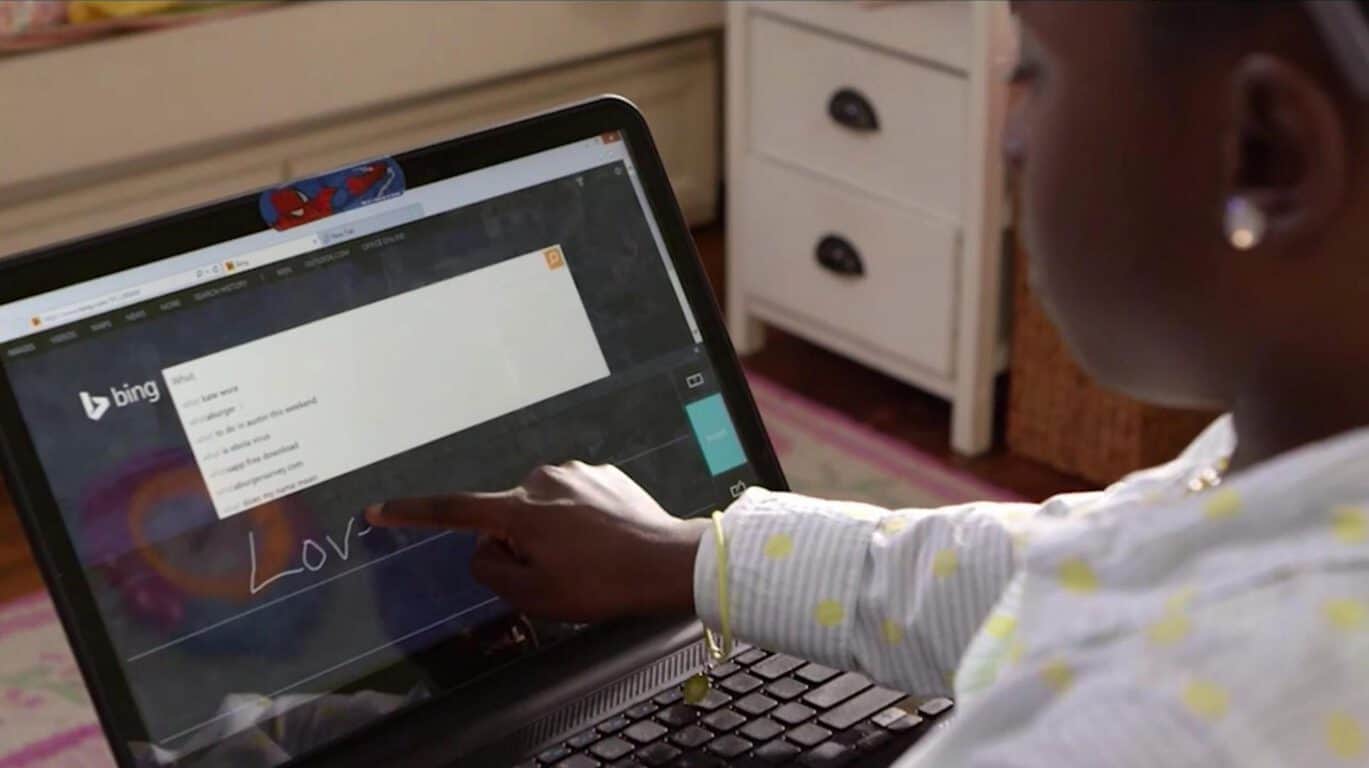 Windows 10 Anniversary update finally has a release date, and users can anticipate many new, great features coming very soon in Windows 10’s biggest update yet. While upgrades in the virtual assistant, gaming and browsing experience all sound sexy and dandy, there’s one often forgotten by the common consumer but essential part of  Windows that’s getting some big improvements: security. Here’s a quick look at how the Anniversary Update is turning Microsoft’s latest OS into the most secure Windows ever.

Specifically, the update is bringing new features into Windows 10’s arsenal of built-in security measures, both for individual customers and specifically for those in the enterprise sector. On the individual side, Windows Hello is now available on an app-based basis. A premier feature of Windows 10, Windows Hello is Microsoft’s biometrics security platform for its operating system, with applications from fingerprints to facial recognition.

Windows Hello for apps and browsers

With the Anniversary Update, supported Windows apps and Microsoft Edge – touted as the “first and only browser to natively support biometrics” – will be able to utilize Windows Hello in place of the traditional, easily-forgotten password. Moreover, the update will also enable companion devices to use Windows Hello for unlocking your PC, most likely when these devices have hardware capable of supporting Windows Hello, like the Lumia 950. Windows Defender will also get quick scan scheduling, as well as new notifications and summaries of completed scans and threats.

More protection for the enterprise

On the enterprise side, Microsoft is introducing two new security features with the Anniversary Update. The first is Windows Defender Advanced Threat Protection (WDATP). True to its name, the service adds advanced threat intelligence, detection and combat to the core Windows security base, with data provided by “the world’s largest array of sensors and expert advanced threat protection”, both from in-house security researchers at Microsoft and from partners. WDATP is already being piloted by 300 enterprises in 70 countries worldwide. Windows Information Protection is another addition to Windows 10 security for enterprise. This new service will provide protection from accidental data leaks by helping business to separate  organizational data and personal data. 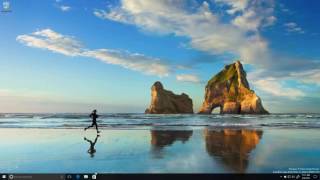 Windows 10 Anniversary update finally has a release date, and users can anticipate many new, great features coming very soon in Windows 10's biggest update yet. While upgrades in the virtual assistant, gaming and browsing experience all sound sexy and dandy, there's one often forgotten by the common

Overall, Windows 10 Anniversary Update is bringing many new security features that will make the computer experience safer and easier than ever for all of its core customer segments, alongside many other new upgrades. You will be experience these improvements very soon as the update is now scheduled to release on August 2nd.