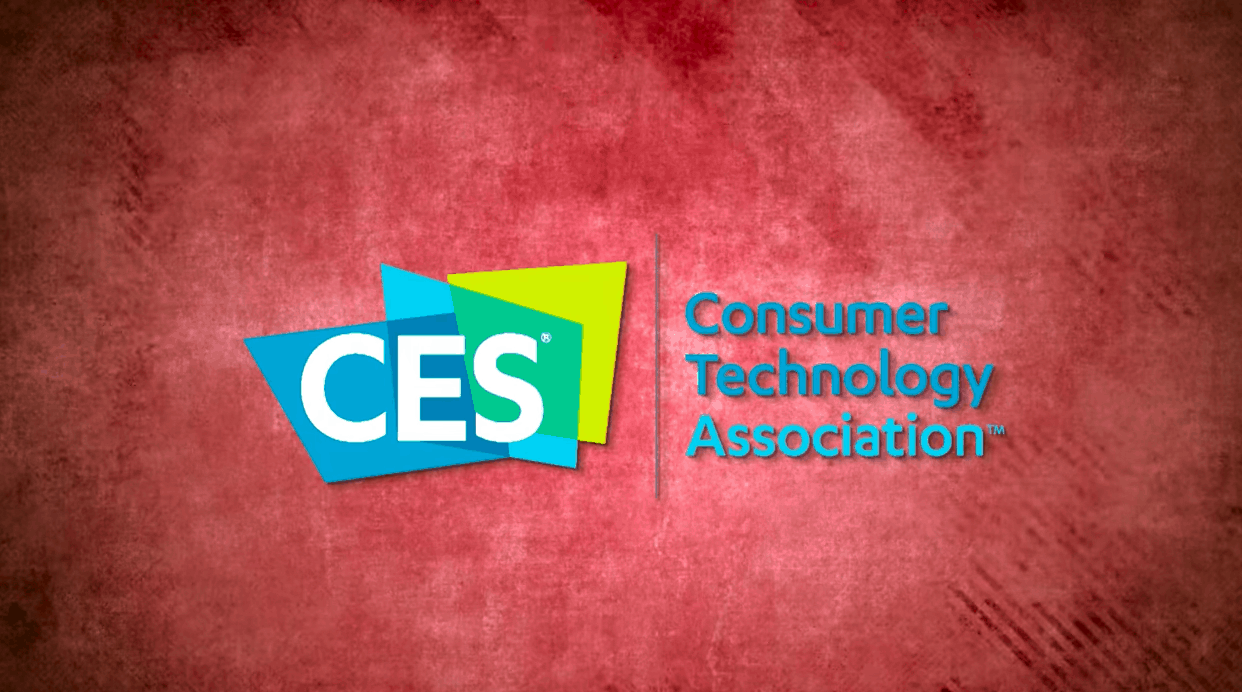 The Consumer Electronic Show in Las Vegas this year has yet to be officially kicked off but a whole host of manufacturers are getting the information about their 2017 wares out of the way early.

Lenovo released updates to three of its PC product lines in the X1 Carbon, X1 Yoga, X1 Tablet, and Miix 720 Tablet all with new prices and specs.

HP also joined the fray of PC OEMs looking to make their 2017 mark on the industry with a revamped offering line up which includes the 360-hinged EliteBook x360, the Spectre 360, Curved Envy All-in-One 34, and Sprout Pro.

We expect more information to leak and get announced later this evening and we'll update accordingly.

Spider-Man video games removed from Xbox One and other consoles