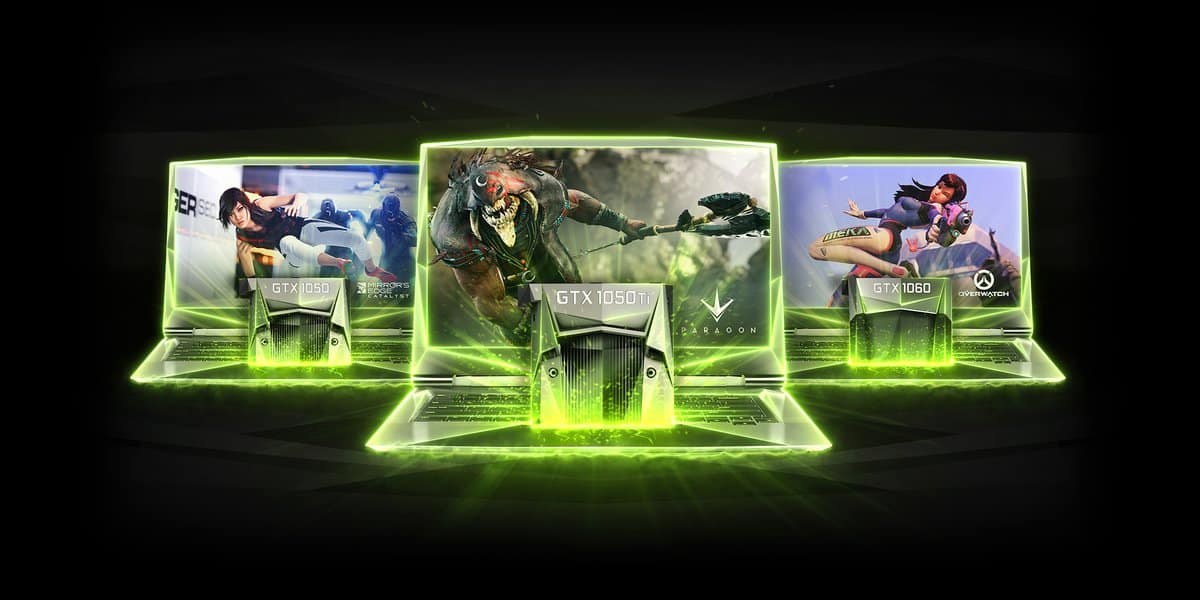 We knew it was coming, but that doesn’t make NVIDIA’s announcement for the GTX 1050 and 1050 Ti GPUs any less exciting for gamers. With all of the reveals by OEMs today through CES 2017, NVIDIA dropped its bomb on Twitter (via Windows Central).

The new GPUS are basically the laptop version of the ‘entry level’ video card released just a few months ago. Advertised as being affordable in price with higher quality graphics than most budget PCs, the Geforce GTX 1050 product page is slathered with stats gearing you up to be “Game Ready”.

Both cards have already been spotted in OEM CES 2017 announcements such as the Acer Aspire VX 15 and likely we’ll see more as the event continues. It might just be time for an upgrade.