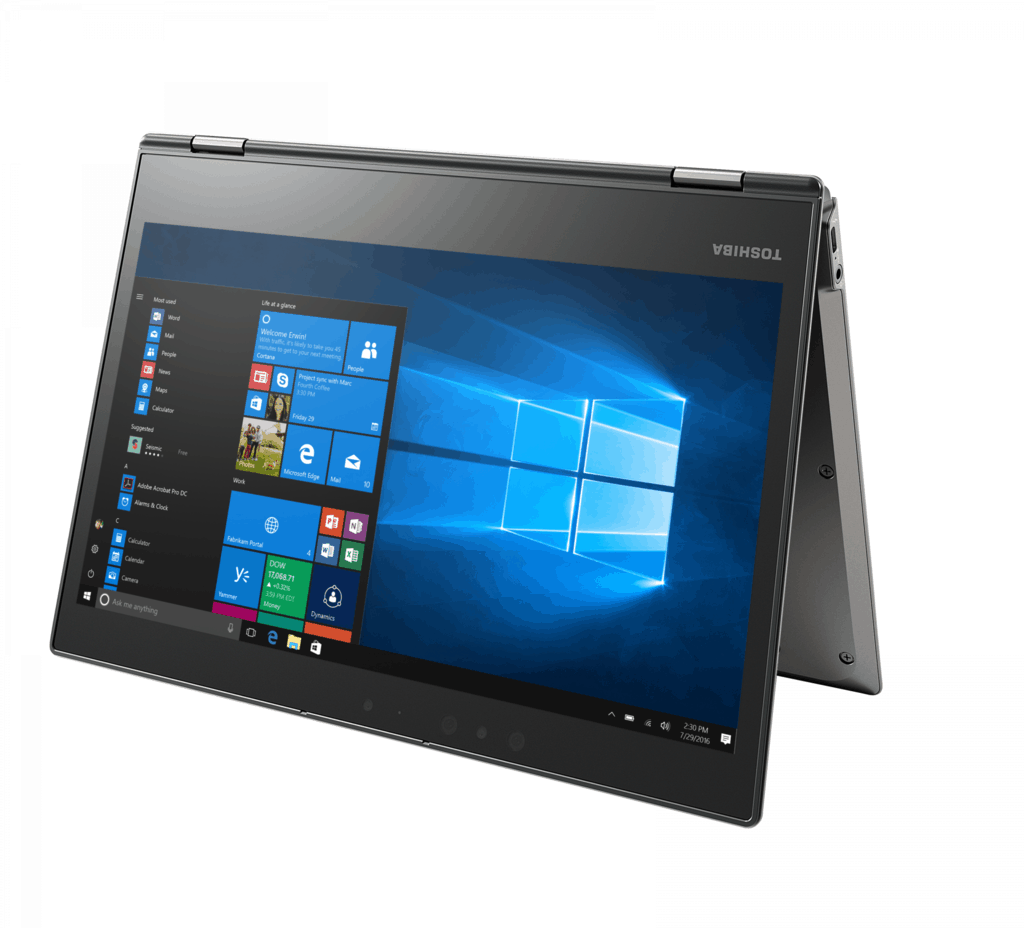 Microsoft may no longer have a giant marketing booth at CES, but the company’s fingerprints remain all over the conference floor as its OEM partners introduce new devices housing Windows 10, Cortana or Windows 10 Mobile platforms.

Just ahead of the big unveilings of CES 2017, Toshiba is announcing the first of its new 2-in-1 entrants for the year and Microsoft is helping promote the device by offering a quick dive via its Windows Blog.

As with a growing number of 2-in-1’s, the Portégé X20W is utilizing the industry consolidating 360-degree dual-action hinge allowing it to fold back into a tablet among other modes. 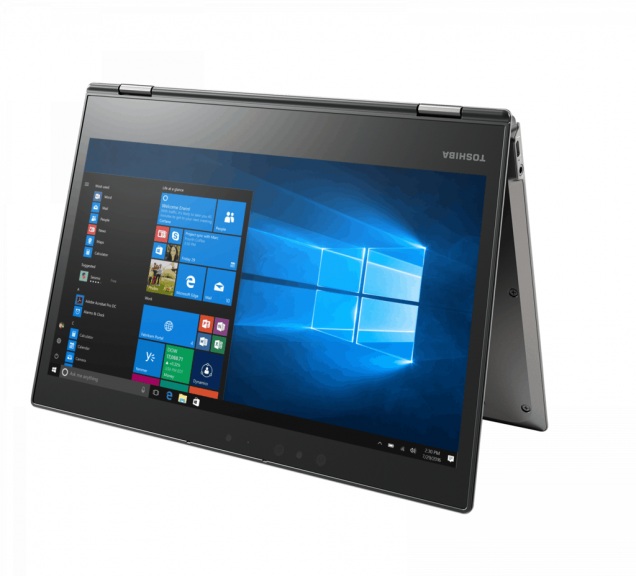 Other features of the Portégé X20W include:

So far, there are no pricing options, but we’ll update as soon as they become available.