Back in July we reported that Candy Crush Saga would come pre-installed with Windows 10. This was a big win for Windows as the lack of popular applications has been the platform's Achilles’ heel for the past few years.
With Windows 10, Microsoft has been making progress in attracting developers to port their games over to its newest interaction of Windows. King has now released Candy Crush Soda Saga for Windows 10 for PC. As of now, this game is not available for Windows 10 Mobile, although that may change fairly soon.
"Candy Crush Soda Saga is the latest game from the makers of the legendary Candy Crush Saga. New candies, more divine combinations and challenging new game modes brimming with purple soda and Candy Bears! Candy Crush Soda Saga is completely free to play, but some in-game items such as extra moves or lives will require payment," the app description reads.
As King is responsible for a slew of other games including Bubble Witch 2, Pet Rescue, and Diamond digger, it will be interesting to see if any other games from King make their way to Windows 10. Are there any other titles you would like to see brought over to Windows 10? Let us know in the comments below. 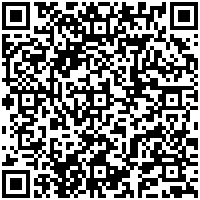 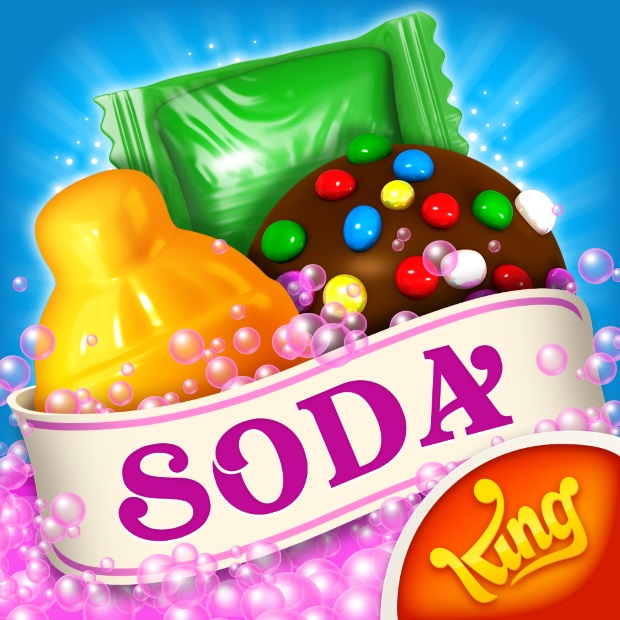 Xbox Live service is currently unavailable (it's back now)