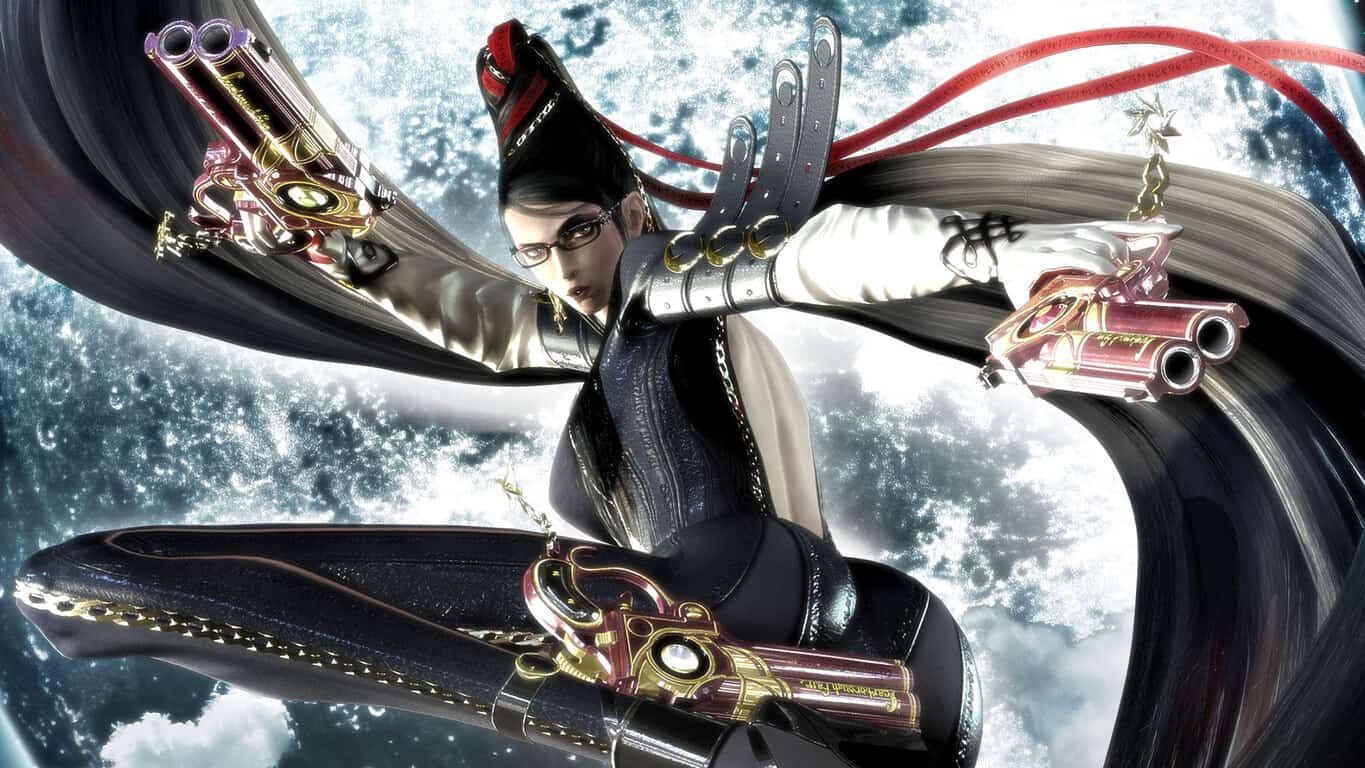 The original Bayonetta video game from the Xbox 360 is now free to download and play on both the 360 and Xbox One consoles as part of this month's Games With Gold campaign. The game was created by Platinum Games and originally came out way back in 2009. The franchise appears to have since jumped over to Nintendo so this provides a good fix for fans of the character on Xbox. Here's the game description:

From the creative geniuses behind Devil May Cry and Resident Evil comes Bayonetta™, a game of 100% pure, unadulterated, climatic action. With powers far beyond the comprehension of mere mortals, our heroine Bayonetta fights countless enemies, evil forces and giant foes in brutal yet graceful ways.

Grab Bayonetta on Xbox 360 and Xbox One

Are you a Bayonetta fan and would you like to see another game on the Xbox One? Let us know in the comments below.

Microsoft highlights how to use Surface Dial with Paint 3D

Slime Rancher now out on Xbox One, free for Xbox Live Gold subscribers