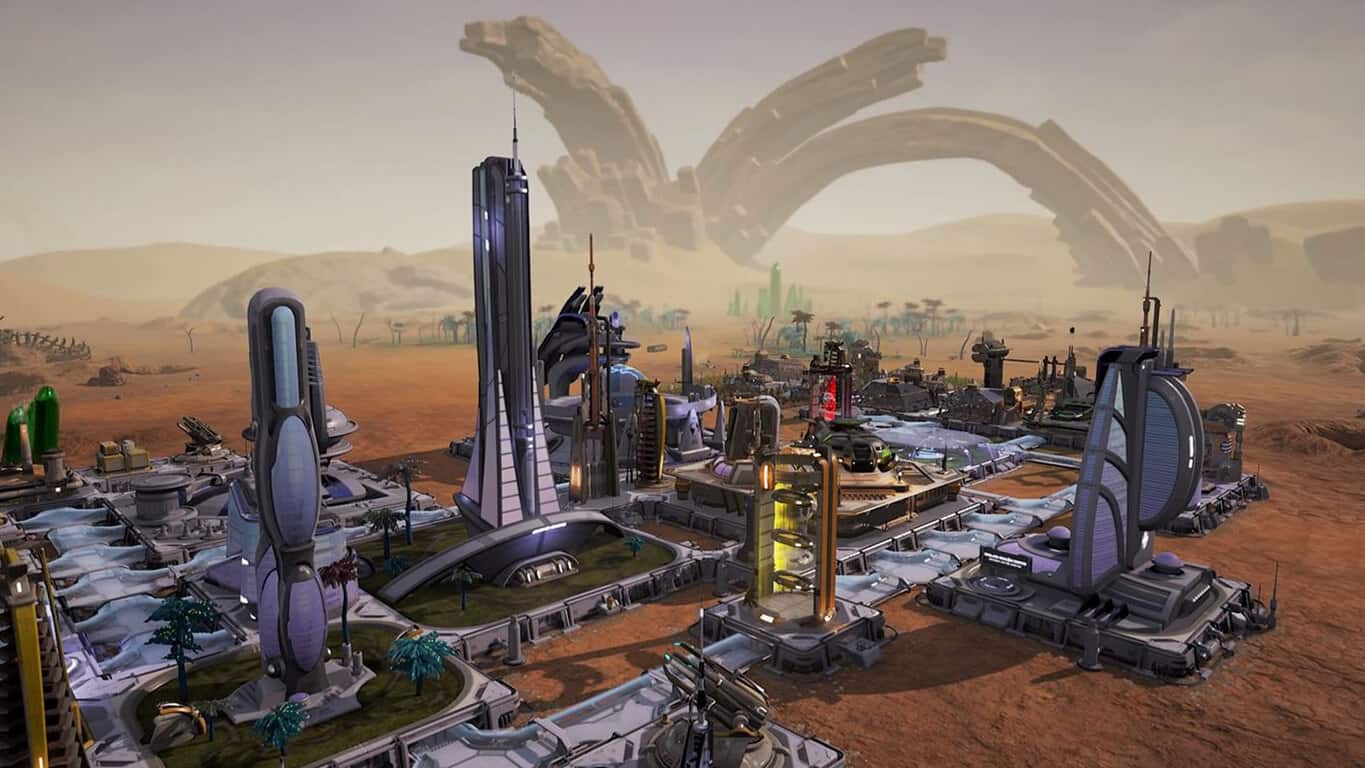 Aven Colony is now available to play on Microsoft's Xbox One console. The game is basically Sim City on an alien planet but features more story and exploration gameplay elements. Here are some of its advertised features:

Buy Aven Colony on Xbox One

Have you played Aven Colony yet and would you recommend it to other Xbox One owners? Let us know in the comments below.