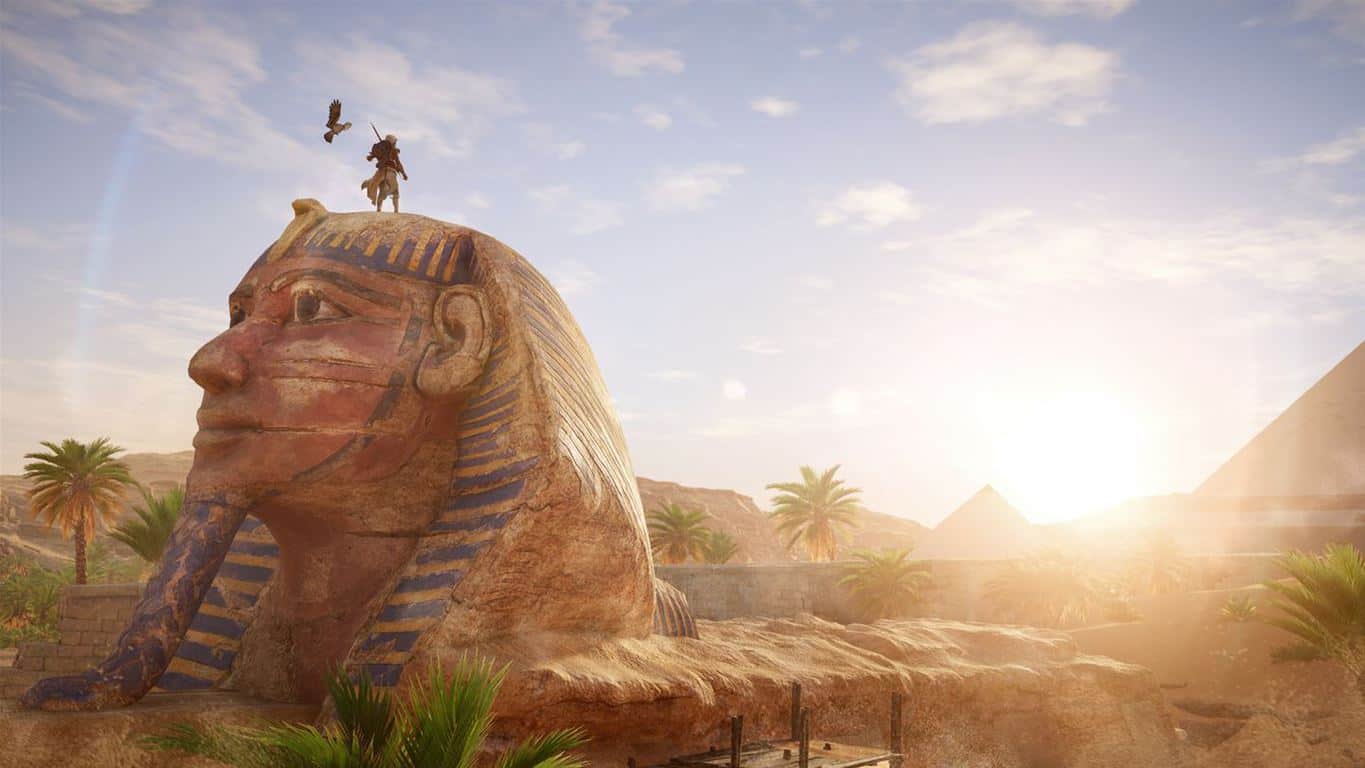 Assassin’s Creed Origins was definitely one of the highlights of Microsoft’s E3 press conference in June, and the game is launching today on Xbox One, Playstation 4 and Windows. This latest episode is fresh start for one of Ubisoft's most popular video games franchises, which also celebrated its 10th anniversary this year.

2015's Assassin's Creed Syndicate was set in Victorian era London, and now Assassin’s Creed Origins will let you travel to Ptolemaic Egypt, a first for the action-adventure series. Here is the game’s official description:

Set in mysterious Ancient Egypt, Assassin’s Creed Origins is a new beginning. Experience a new way to fight while exploring the Great Pyramids and hidden tombs across the country of Ancient Egypt, and encounter many memorable storylines along your journey. And discover the origin story of the Assassin’s Brotherhood.

Assassin’s Creed will be enhanced for the Xbox One X, with support for 4K graphics and HDR on the new console launching on November 7. The game is available in three editions, the $59.99 Standard Edition, the $69.99 Deluxe Edition (includes the game and the Deluxe Pack) as well as the $99.99 Gold Edition (includes the Deluxe Pack as well as the game’s Season Pass). The Xbox One version of the game currently holds an 85% score on Metacritic, and it’s probably one of the best AAA games you can play this Fall.

Do you plan to purchase Assassin’s Creed Origins, or do you have other titles in sight during this busy season for video games releases? Let us know below. 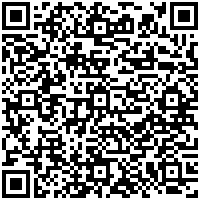