Acer expands its Predator series in India and unveils its new gaming laptop, the Predator Helios 300 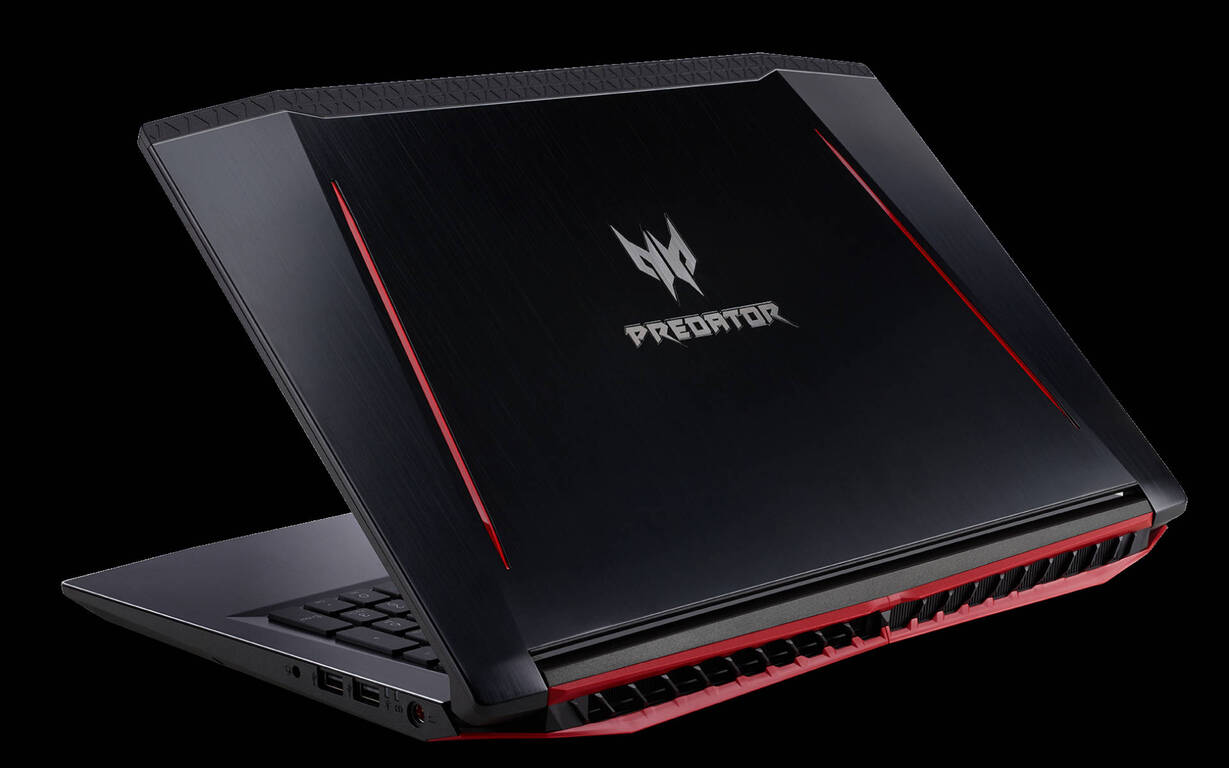 In a press event in New Delhi today, Acer unveiled the new Predator Helios 300 in India, another powerful gaming laptop in the company’s Predator series.

With a 15.6-inch Full HD IPS display, the Predator Helios 300 is powered by an overclockable NVIDIA GeForce GTX 1060 or 1050Ti GPU combined with a high-powered 7th Generation Intel Core i7 (7700HQ) or i5 processor (7300HQ) with up to 16GB of DDR4 memory, 256GB SATA SSD, and a 1TB HDD. The laptop boasts of access compartment doors on the bottom making it easy to upgrade memory and storage components.

For running the notebook at optimal temperature, there’s the AeroBlade 3D Fan – the world’s thinnest metal fan blade at only 0.1 mm. The extreme thinness ups the ante on cooling and offers a much quieter thermal system. You can also use the preloaded PredatorSense software for checking real-time system information and overclocking.

Chandrahas Panigrahi, CMO & Consumer Business Head for Acer India hoped that the innovative design and unbeatable features of the Predator Helios 300 will delight the gaming enthusiasts and make Predator a brand to beat in the Indian gaming market. Priced at INR 1,29,999 ($2028), the Predator Helios 300 gaming laptop is now available in India exclusively from Flipkart.