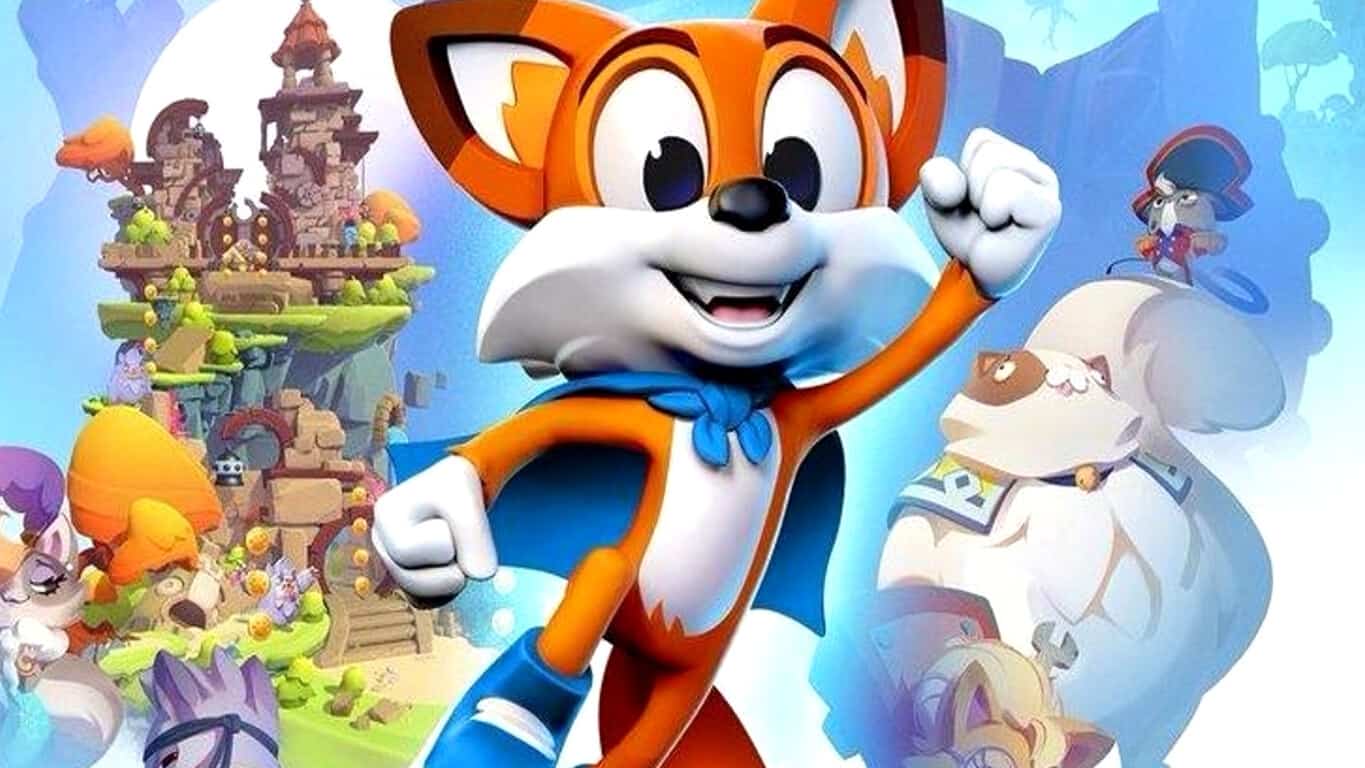 Super Lucky's Tale is now available to digitally pre-order in the Windows Store. The game is part of the Xbox Play Anywhere initiative which means that buying it on Windows 10 or the Xbox One will automatically unlock it on the other device. Data will also transfer between each version allowing for players to begin a game on their Surface Pro, for example, and continue it on the Xbox One. Here's the official game description & teaser video:

Welcome to Adventure! "Super Lucky’s Tale" is a delightful, playground platformer for all ages that follows Lucky, the ever-optimistic, energetic, and lovable hero, on his quest to find his inner strength and help his sister rescue the Book of Ages from Jinx. Jinx is the scheming and mysterious villain trying to reshape the world, but for what reason? Along the way, encounter a hilarious supporting cast of friends and adversaries. Lucky must confront the nefarious Kitty Litter, Jinx's mischievous kids - self-taught villains who might not be getting Jinx's plans quite right. Lucky meets friends and allies along the way too. He meets misplaced Yetis, Kookie Spookies, a village of farming worms, and other colorful friends inhabiting the Book of Ages.

Test your skills with carnival attractions mini-games and nerve-wracking obstacle courses. Plus, surprise “Jinx Levels” popping up when you least expect them, drawing Lucky into a fiendish game of life and death. Explore hidden secrets of new worlds with Lucky's signature burrow move. Dive into unpredictable foxholes, or try devilish side scrolling challenge levels to unlock additional rewards. Head back to the era of classic platformers with challenges players of all skill levels and all ages can enjoy.

Super Lucky's Tale was announced for the Xbox One at this year's E3 and it will be one of the first video games to offer 4K resolution imagery when played on Microsoft's new Xbox One X console. The game is due for release on November 7th just two weeks before the launch of the Xbox One X.

Are you going to pre-order Super Lucky's Tale? Let us know in the comments below. 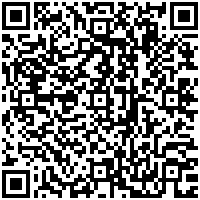 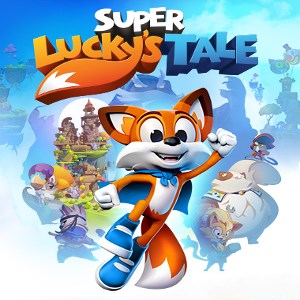