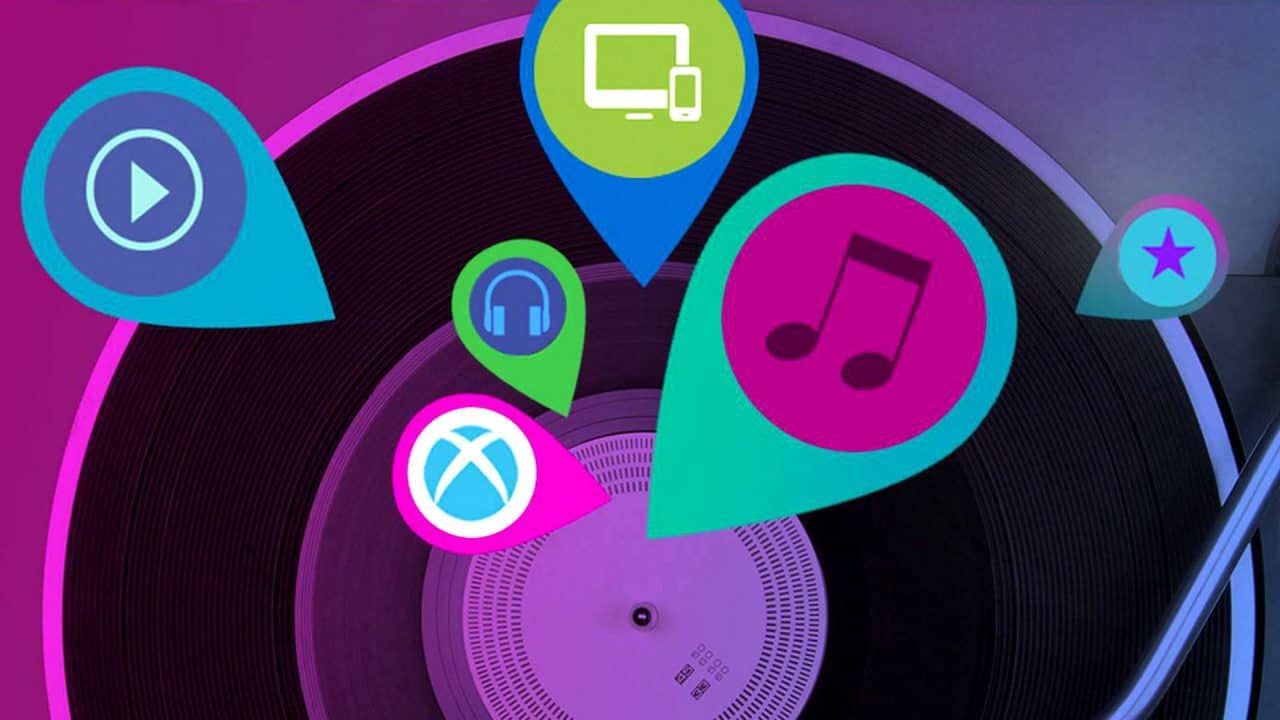 Microsoft's Groove Music app has updated to Version 11.0925.1507 on Android devices and has added two new features in addition to the usual bug fixes and stability improvements.

After installing the update, users will be able to swipe between songs on the Now Playing screen as well as search their own collection, not just Groove Music.

Groove Music is Microsoft's answer to Apple's iTunes. It features a streaming music subscription service but can also play music files owned by users that are stored locally or in the cloud. There are currently Groove Music apps for Windows 10 PC and Mobile, Xbox One, iOS, and Android.

Do you have a feature you'd like to see in a future update? Let us know in the comments below.

Achievement Unlocked! Check out this epic Xbox One controller cake