During its E3 2016 conference nearly a month ago, Microsoft made headlines by announcing Xbox Play Anywhere, a new initiative that will allow gamers to buy a game once and play on either a Windows 10 PC or Xbox One with shared progress, game saves and achievements. The feature will reportedly launch on September 13, a few weeks after the release of the Windows 10 Anniversary Update for PCs, phones and the Xbox One.

Last week, Microsoft’s Corporate Vice President for Windows and Devices Group Yusuf Medhi shared more details about Xbox Play Anywhere in a blog post, adding at the time that “every new title published from Microsoft Studios will support Xbox Play Anywhere and will be easily accessible in the Windows Store.” However, PC Gamer is reported today that Microsoft has since edited the blog post to add a slight but important modification to that quote (emphasis mine):

Every new title published from Microsoft Studios that we showed onstage at E3 this year will support Xbox Play Anywhere and will be easily accessible in the Windows Store. 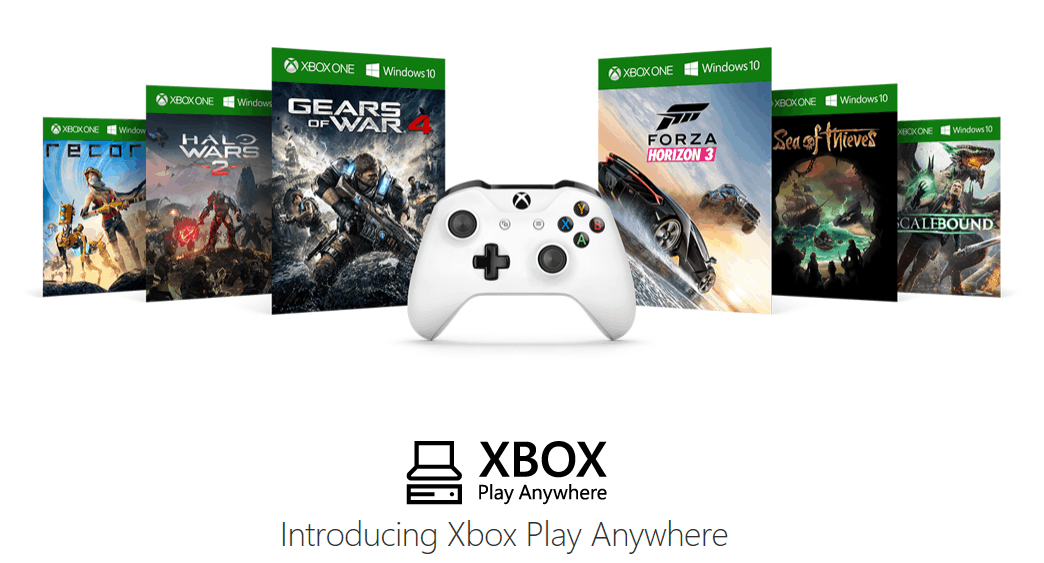 While Xbox Play Anywhere is great news for consumers, it’s also not clear what it means for the future of its gaming console. Does Microsoft still needs Xbox One exclusive games to sell new Xbox One units, or does the company need to turn Xbox into a cross-platform global gaming platform and push game developers to release games where the consumers are? We may have to wait to see if other game developers will embrace Xbox Play Anywhere or not later this year.