Xbox One video game Firewatch is FINALLY available for Australian and New Zealand gamers - OnMSFT.com Skip to content
We're hedging our bets! You can now follow OnMSFT.com on Mastadon or Tumblr! 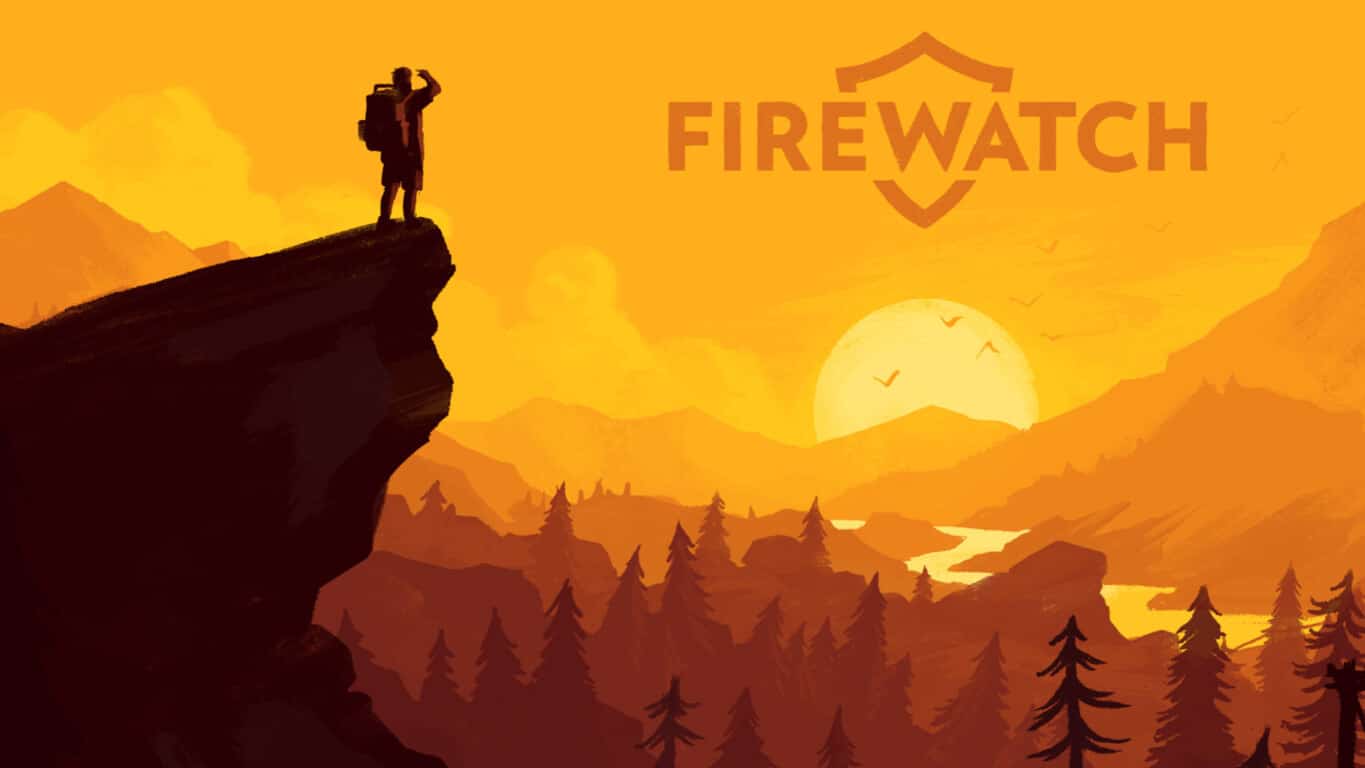 The Xbox One video game, Firewatch, has finally launched in the Australian and New Zealand Xbox game region after significant delays caused by each country’s ratings system. Firewatch should now be discoverable within the Windows Store for the majority of Xbox One users around the world. Here's the official game description for Firewatch:

Firewatch is a single-player first-person mystery set in the Wyoming wilderness. The year is 1989. You are a man named Henry who has retreated from your messy life to work as a fire lookout in the Wyoming wilderness. Perched high atop a mountain, it’s your job to look for smoke and keep the wilderness safe. An especially hot, dry summer has everyone on edge. Your supervisor, a woman named Delilah, is available to you at all times over a small, handheld radio—your only contact with the world you've left behind. But when something strange draws you out of your lookout tower and into the world, you’ll explore a wild and unknown environment, facing questions and making choices that can build or destroy the only meaningful relationship you have.

Buy Firewatch on Xbox One

Have you played Firewatch yet and would you recommend it to a friend? Let us know in the comments below.

Windows 10 Engadget app makes its way to the Xbox One

What is the future of Windows 10 and what will happen to UWP: Part I