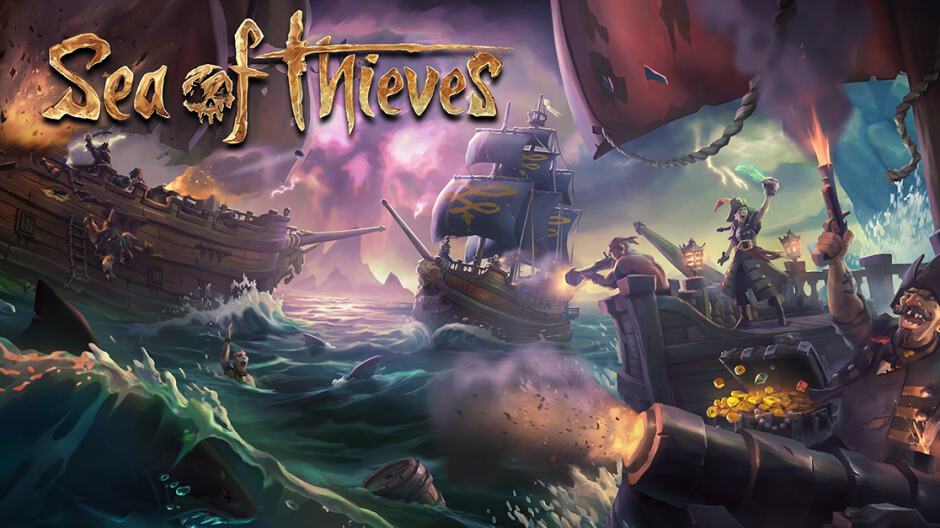 Sea of Thieves launched two days ago on Xbox One and Windows 10, and despite some recent stress tests many players have been encountering issues when playing the game. Developer Rare acknowledged the various problems yesterday, adding that the studio is working hard to address them this week.

“We have seen 3-4 times more concurrent players than we saw during any Scale Test or Beta session. So far, more than one million unique players have set sail in Sea of Thieves. This has led to some scale-related issues that we are working hard across the team to resolve,” the team explained.

The main issues that players have been encountering are difficulties to access the game at peak times, rewards and achievements being delayed, temporarily missing items and performance issues on the Xbox One X. Rare announced the first of a series of maintenance windows this morning, and the developer is also planning to release a patch early next fix to fix remaining issues. You can learn more details about Rare’s plans in the video below:

Crossing one million players just a couple of days after the game's release is a pretty big milestone for the game, though many players probably tried the pirate game for free with the 14-day Xbox Games Pass trial. The game received mixed reviews so far, and Rare will also have to address complains about lack of content if it doesn't want the community to evaporate in the coming weeks. If you haven't done it yet, we invite you to read our first impressions about the game.