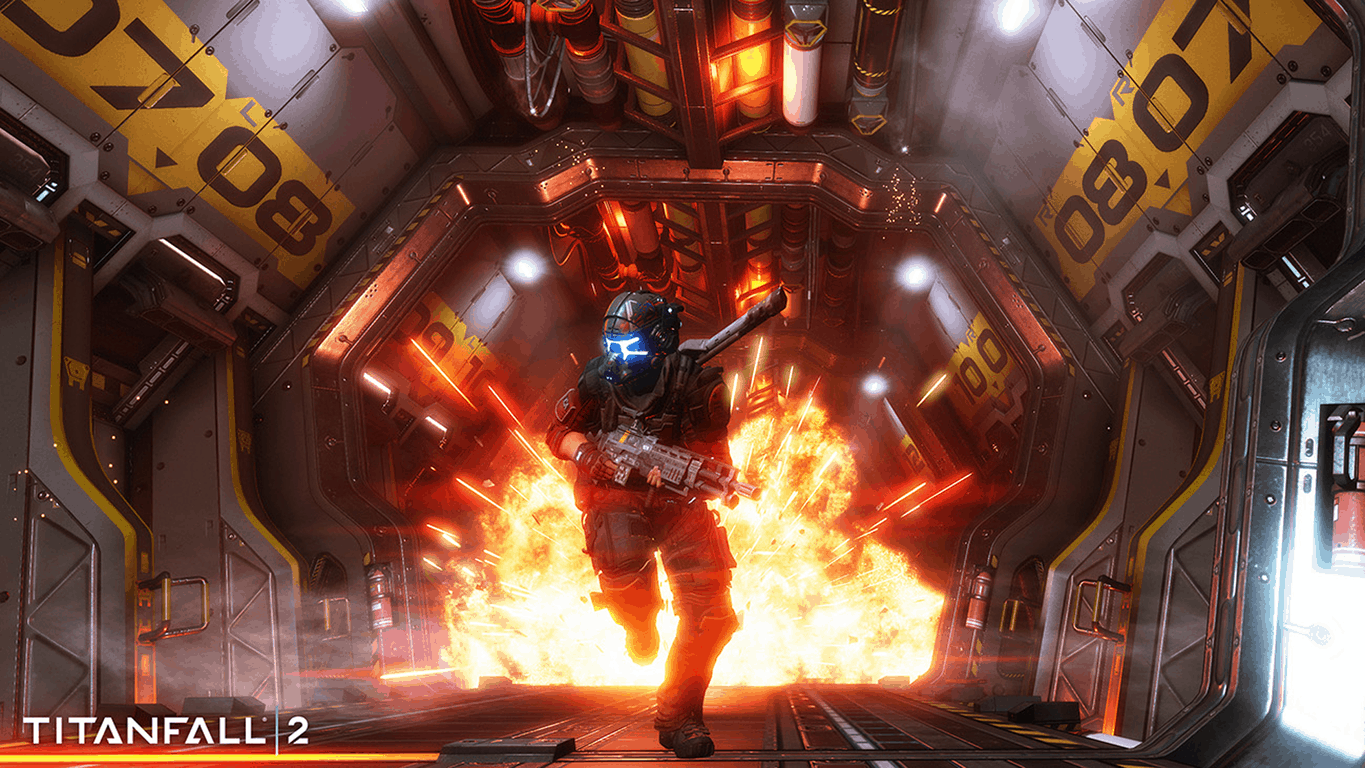 The Energizer chargers had been on sale since February 2016 and the USCPSC says that "about 121,000 in the U.S. (In addition, about 7,250 were sold in Canada and 2,560 in Mexico)" have been sold to consumers since then. Details for how to return the items and get a refund can be found on the item's page.

Have you been using these chargers and does this recall affect you and your Xbox gaming? Have you experienced the melting or odor issues with yours? Let us know in the comments.