Xbox exec says Game Pass “not a big profit play” yet, but not to worry 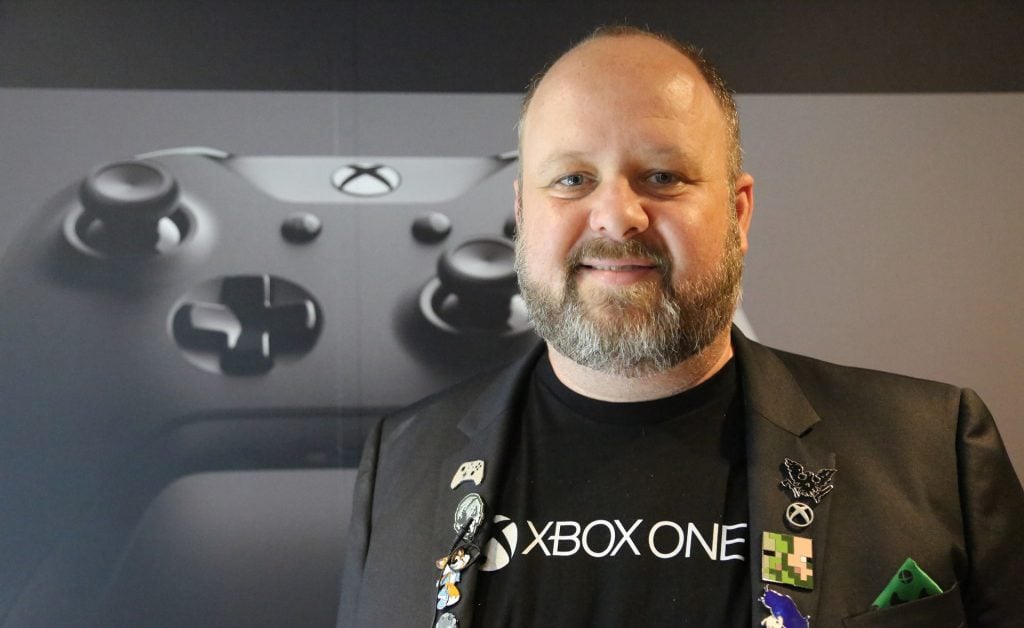 While Microsoft has crafted a powerful gaming console in the Xbox Series X, it may be its digital subscription service that ultimately becomes the company’s secret weapon in an upcoming next-gen gaming competition.

Over the past handful of months Microsoft has trotted out its Xbox Series X console and a series of gaming footage to mixed reactions from the industry, but one clear take away from each event has been how sought after its Game Pass subscription service is among fans and critics alike. 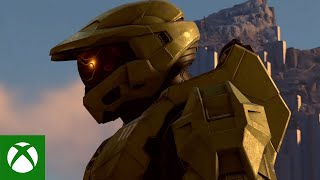 While Microsoft has crafted a powerful gaming console in the Xbox Series X, it may be its digital subscription service that ultimately becomes the company's secret weapon in an upcoming next-gen gaming competition. Over the past handful of months Microsoft has trotted out its Xbox Series X console a

Game Pass continues to grow in popularity for Microsoft for several different reasons but chief among them has been its seemingly loss-leading approach to providing value to gamers.

Xbox marketing chief Aaron Greenberg in an interview with What’s Good Games addresses the financial elephant in the room for Microsoft’s Game Pass and what its value proposition means for subscribers and the company.

As armchair accountants around the world crunch the numbers, the value that Game Pass offers in return for its monthly subscription doesn’t add up to a profit-driving business for the company. The apparent lopsided value versus profit enigma that is Game Pass in its current form has many concerned and waiting for another rational shoe to drop for a primarily profit-driven Microsoft.

“We always laugh [when we hear that]. Please don’t worry about us. Microsoft is going to be alright. We’re gonna make it–I think we’re gonna be OK.”

Fortunately for gamers, Microsoft is taking an approach to Game Pass the company has more recently publically shied away from, in which it’s willing to take a loss to “over-deliver on value.”

“When people feel like you’re over-delivering on value, they want to not only continue to use your service but they want to tell their friends about it.  The most powerful marketing is word-of-mouth marketing. We can’t create as many advertisements, as many assets as we want, but if both of you go tell one of your closest friends, ‘You have to get Game Pass!’ that’s way more effective than any marketing I can do. For us, we just want to keep adding more and more value [to Xbox Game Pass] so you feel really good about that and you feel like you want to go tell your friends about it. And ultimately, we think long-term that’s the right thing for the business and will have long-term benefits for us. In the short-term, yeah, [Xbox Game Pass] is not a big profit play. But we think long-term it works out good for everybody.”

While Greenberg’s words may resonate with passionate gamers, the more cold and calculated cynics have also chimed in with some rather reassuring analysis of Microsoft’s Game Pass longevity.

About Game Pass, we should be aware that:

🏢 Microsoft is a US$1.5 TRILLION company, one of the biggest on earth
💰US$390 million in revenue DAILY
💸 US$120 million net profit DAILY

As far as "Netflix for gaming" goes, Microsoft overall can bring cannons to a knife fight. https://t.co/rcnkrlyB4n

Without question, Microsoft CEO Satya Nadella has transformed the company’s financial trajectory over the past six years by “trimming the fat” from consumer-facing and seemingly fan-driven expenditures. In such time, fans of Nokia, Windows Phone, Groove, Mixer, the Microsoft Band, Microsoft’s physical retail spaces, Health Vault, and a smattering of other lower profiled products have had to watch anxiously as Greenberg’s proposed value to profit margins ultimately doomed the products.

Fortunately, Microsoft’s Xbox division seems to be shielded from Nadella’s profit carving knife, for the time being.