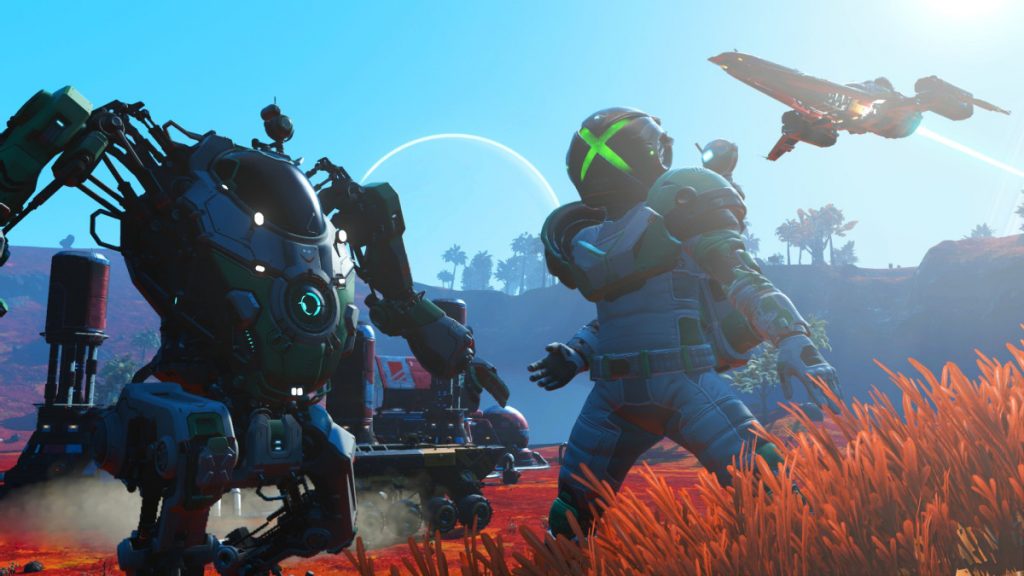 No Man’s Sky gained over 1 million new players since the game launched on Xbox Game Pass for Console and PC on June 11. The game’s creator Sean Murray announced the good news on Xbox Wire, along with the release of the new “Desolation” free update for the space exploration game.

“Last month we welcomed over a million new players into No Man’s Sky by virtue of Xbox Game Pass and the Windows 10 release. This, together with our cross-play update, meant that we are seeing some of our biggest ever in-game numbers, all playing together regardless of their gaming platform. It is genuinely humbling, nearly two years after first releasing on Xbox One, that there are still so many people interested in exploring our universe,” Murray wrote.

No Man’s Sky has been enjoying a successful renaissance since its Xbox One release back in 2018, which coincided with the release of the game’s “Next” free update that introduced a full multiplayer experience. Desolation, the latest free content update brings improvements to the combat experience and spices up the spatial exploration with procedurally generated abandoned starships.

If you have yet to try Xbox Game Pass, you can get your first month of Xbox Game Pass Ultimate for just $1 and play No Man’s Sky for free on Xbox One and PC. Many other great games have been added to the catalog in recent months, including The Witcher 3 and Red Dead Redemption 2.