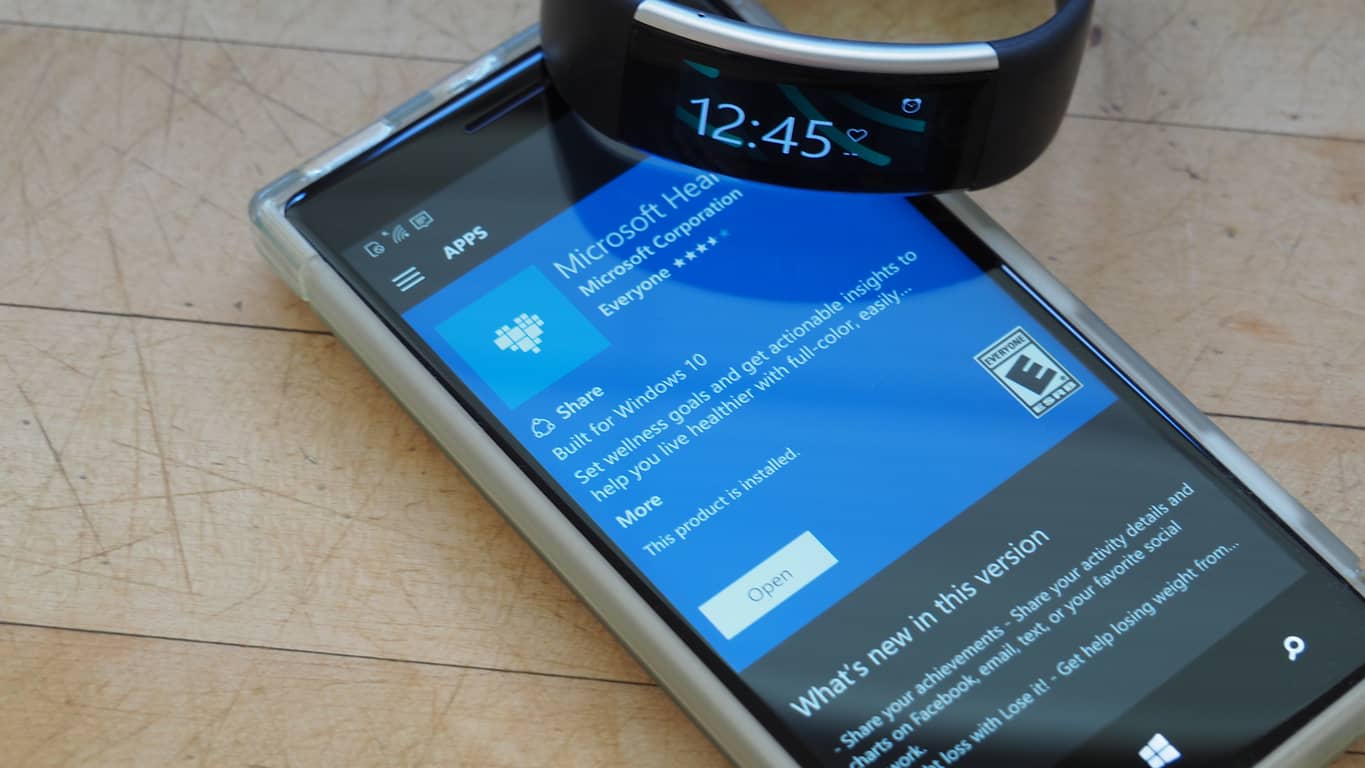 Windows 10 Mobile isn’t the only product that will finally go out of support this year. If you’ve been using a Microsoft Band or the company’s Health Dashboard service, you may have received an email today explaining that both the Microsoft Band mobile apps and the Health dashboard web app will be retired on May 31.

That’s quite surprising, but Microsoft is actually offering refunds to Microsoft Band owners that still have a device under warranty, or who used it between 12/1/2018 and 3/1/2019. If you’re eligible, you will be able to get $79.99 for your Band 1 or $175 for your Band 2, which is actually quite a lot for discontinued devices. “All eligible users will receive an email with refund instructions,” the company explained in a FAQ.

With no new hardware in the pipeline, it's not surprising to see Microsoft shut down these services after some time. Yesterday, it's the Microsoft Wallet app for Windows Phone that has been discontinued, and we doubt many users noticed.