While many have said that “Windows Phone is Dead,” and others argue that Microsoft has not quite given up on the platform just yet, the Redmond-based company continues to get some Windows Phone love on popular television shows. Some Reddit users have pointed out that a Windows Phone has been spotted in the latest episode of Sherlock. 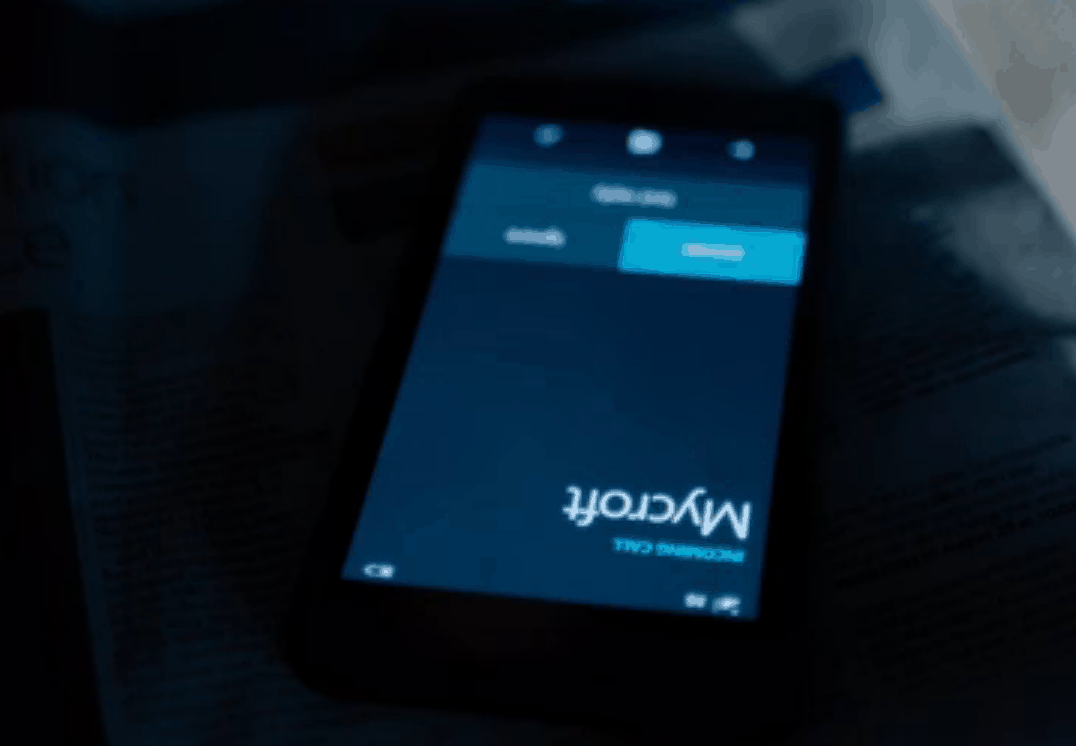 As seen in the screenshot which was posted by Reddit User, J4nG it would appear that a Lumia was used in one scene in the popular BBC and PBS show Sherlock. Since other users in the Reddit thread point out that the BBC and PBS do not allow product placement, it also is rather strange to see this Lumia in the show.

Many other Redditors, however, seem to have come up with an explanation as to why this Lumia would appear in Sherlock. One user pointed out that Lumia and Surface products were used in the past, and might express character personality since Watson uses Android, Sherlock uses iPhone, and Mycroft uses Nokia. Another user also points out that there could be practical reasons for the use of this Lumia, since the UI of Windows phone is “bright and striking” and since ” iconography makes it easy to see what’s going on without having to zoom in on the phone.”

Back here in America, it is worth noting that Microsoft is a promotional sponsor of several popular CBS American network TV shows such as Hawaii Five 0 and Scorpion. As a result, many Americans are still faced with the image of the latest Lumia Windows Phone and Surface products while watching their favorite shows.  The same appears to be said in other countries too, such as in the Dutch TV series “goede tijden slechte tijden.”

When it comes to Sherlock, however, it’s not exactly clear which Lumia is being used in this specific scene, so shoot us a comment below to let us know what you think!