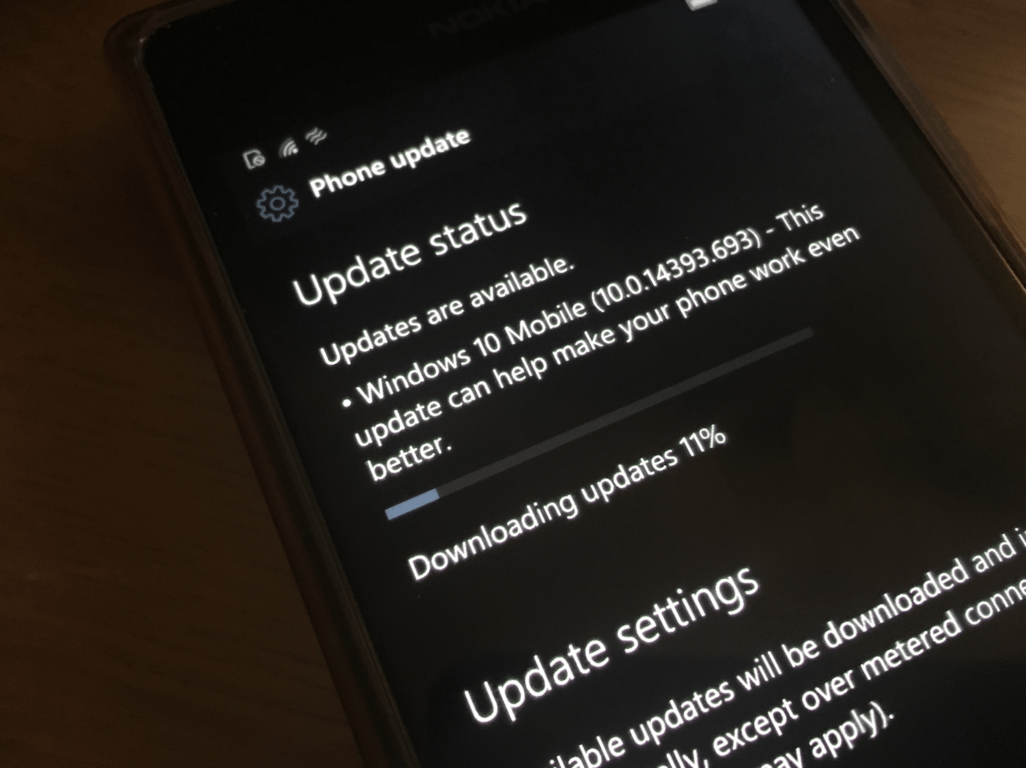 As usual, this new cumulative update brings the usual bug fixes and improvements but no new features. Here is the detailed changelog:

As usual, you can download this new cumulative update by checking Windows Update in your device’s settings. Once you’re done, feel free to let us know if this build is running fine on your device in the comments.