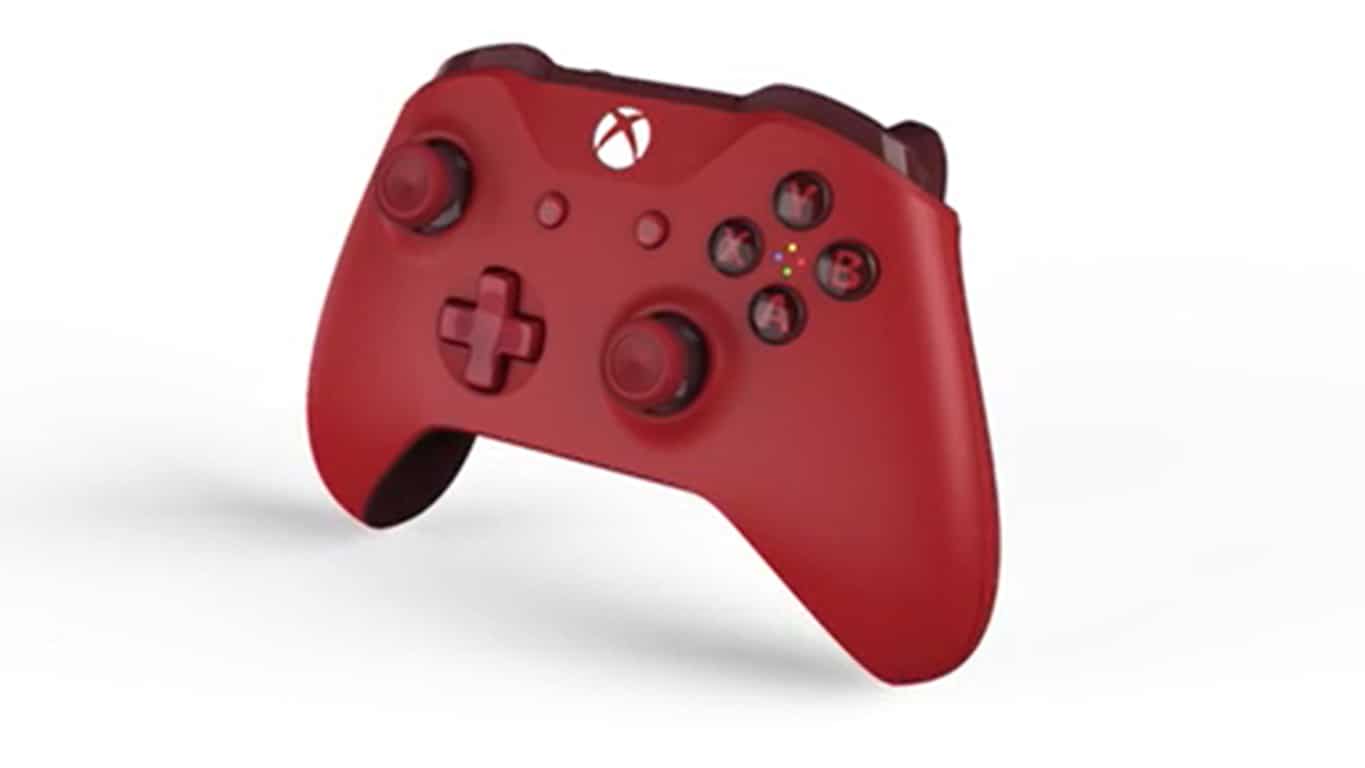 Microsoft has announced two new Xbox Wireless Controller color options, which means you now have more ways to game how you want. The new controllers feature all the benefits of the latest Xbox Wireless Controller, including textured grip, improved wireless range, and Bluetooth technology for gaming on Windows 10 devices, and more.

The first is the Red Xbox Wireless Controller that was announced last month is available now in the U.S., exclusively at Microsoft Store, microsoftstore.com, and GameStop, for $64.99 USD. This crimson controller has a two-tone matte red finish, and also features gloss highlights on the triggers, bumpers, and D-pad, as well as behind the thumbsticks.

Seen above, and available starting January 24th for $64.99 exclusively at Microsoft Store, microsoftstore.com, and Walmart in the U.S. is the Green/Orange Xbox One controller. This controller sports a  green matte finish and gloss highlights on the triggers, bumpers, and D-pad, as well as orange accents behind the thumbsticks and will be available at select retailers worldwide starting January 31.

Do you like the new colors on the Xbox One controller? Let us know what you think by dropping us a comment below!