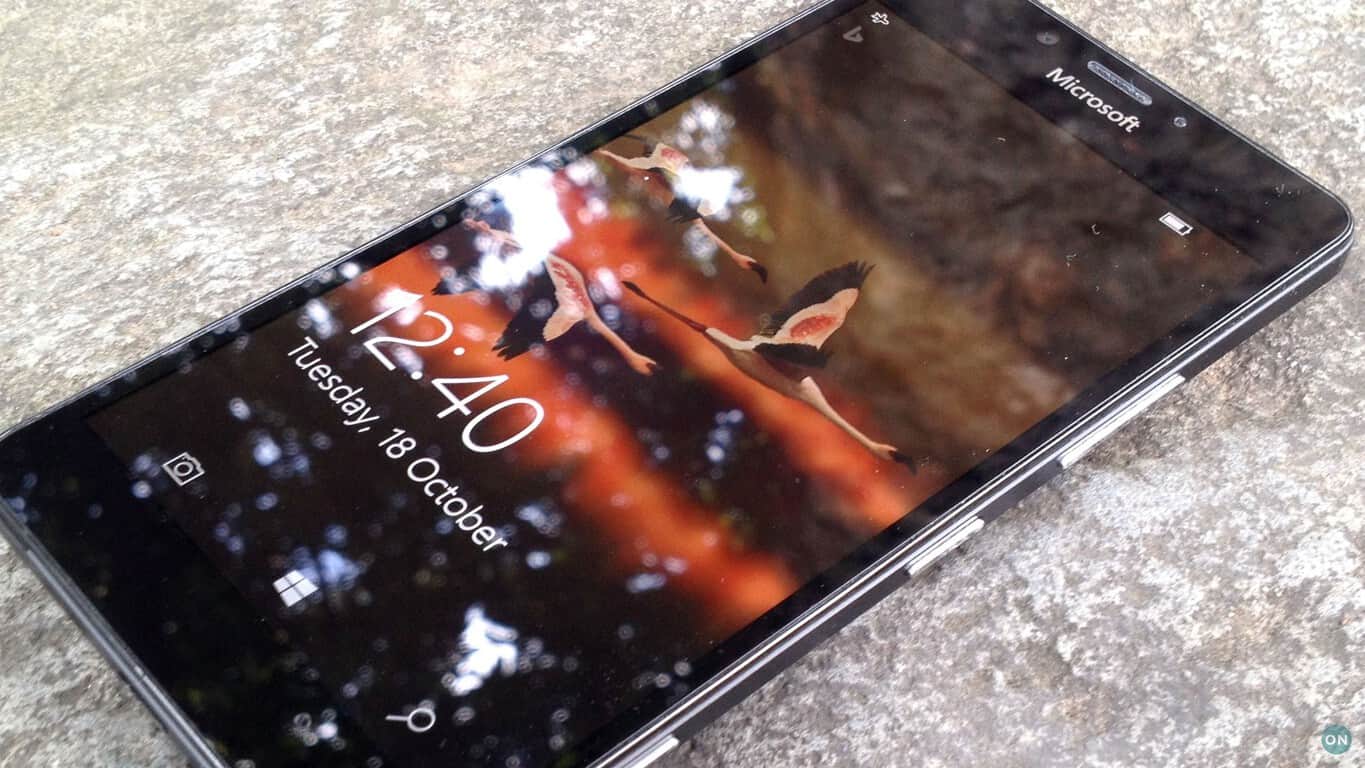 Unfortunately, Windows 10 Mobile is still in maintenance mode which means owners will most likely continue to see a disproportionate amount of fixes to new features come their way. On that note, the Windows team has released Insider preview build 15235 to users and it brings a nice little list of improvements and fixes to devices.

Here is what has been changed, fixed and improved upon in Insider preview 15235 for Mobile:

Along with the list of fixes comes a small warning for know issues with the preview mainly centered around the evolution of the platforms Continuum feature.

There is a problem with the HP Elite X3 with wired docks where the portrait orientation setting is lost when the external display is disconnected and reconnected. A workaround for this is to reboot the phone after tapping the “OK” button instead of disconnecting and reconnecting. This workaround must be performed every time you connect to an external display you want to use with Continuum in portrait orientation.

If you've been looking for the Windows team to fix some long standing issues you've had with the platform devoid of app development, it seems now is your time. The Windows team is slowly but surely patching up the holes in Windows 10 Mobile for now. Hopefully, that Windows on ARM testing comes with new hardware soon for the faithful Windows 10 Mobile users.

The Sims 4 officially announced for Xbox One and PlayStation 4