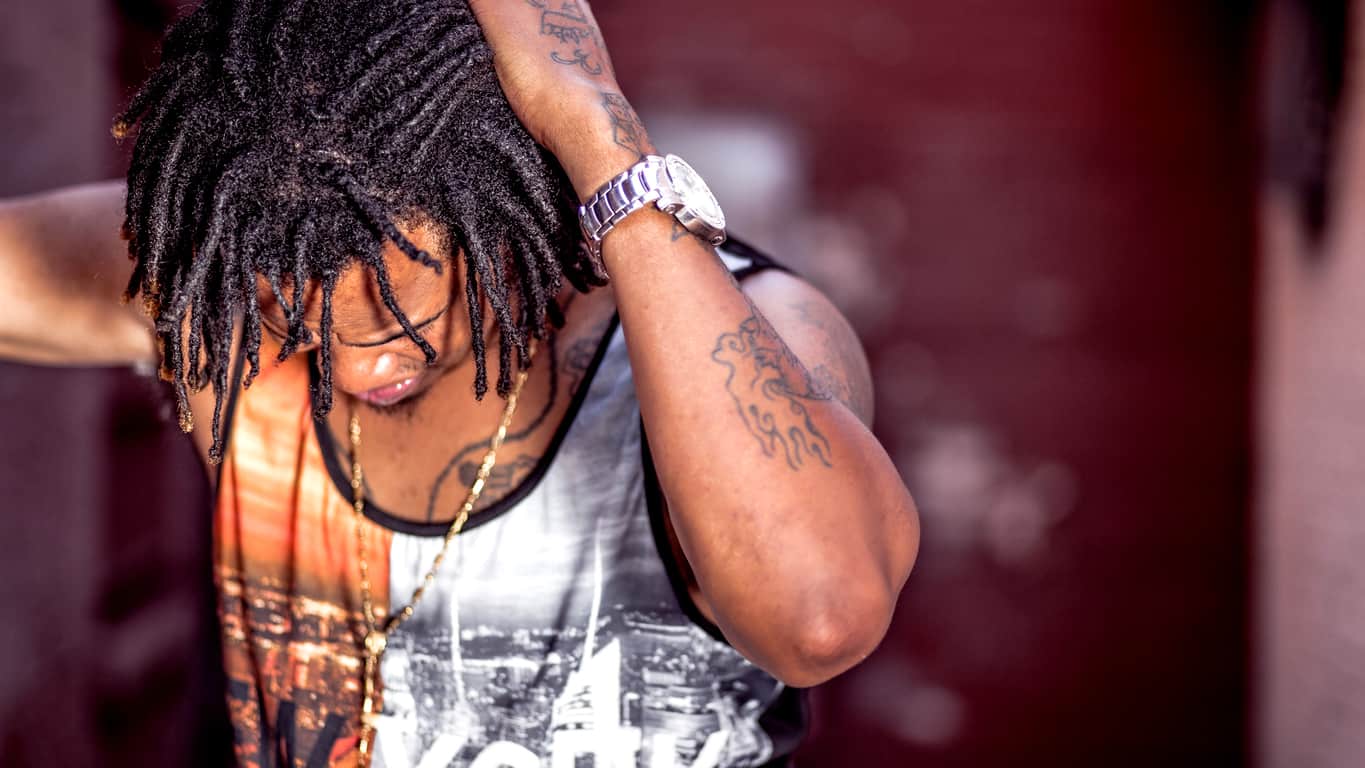 A feature that current builds of Windows 10 have is the ability to prevent system downloads via metered connections. This metered connection setting mostly refers to mobile connections but it can also be customized to include select Wi-Fi signals as well. In theory, this setting is a good idea as it can potentially reduce data fees but not many users are aware of its existence and it doesn't entirely work properly and often downloads data regardless (as I discovered while using my Surface Pro 4 in Tokyo, Japan last year).

The revelation comes via WinSuperSite who found the change while browsing around the new Settings options in Windows Insider build 15058. The new update panel now shows additional text that pretty clearly states that activating metered connections will not stop all downloads and that the system will "automatically download only those updates required to keep Windows running smoothly."

It's likely that this is referring to extremely important security updates which usually aren't too large and do need to be installed as soon as possible. Still, this will be a frustration to many users who work in locations with poor internet speeds and may encourage many users to simply disable internet altogether whenever they're working outside of the home or office. Again, it's also possible that most Windows 10 machines already do this and the only change being made is that Microsoft is choosing to better communicate this function limitation with users to prevent them from thinking the setting isn't working.

Let us know what you think. Have you encountered issues with the metered connection setting before? Do you understand Microsoft's decision to emphasis security over functionality and expense? Let us know in the comments below.