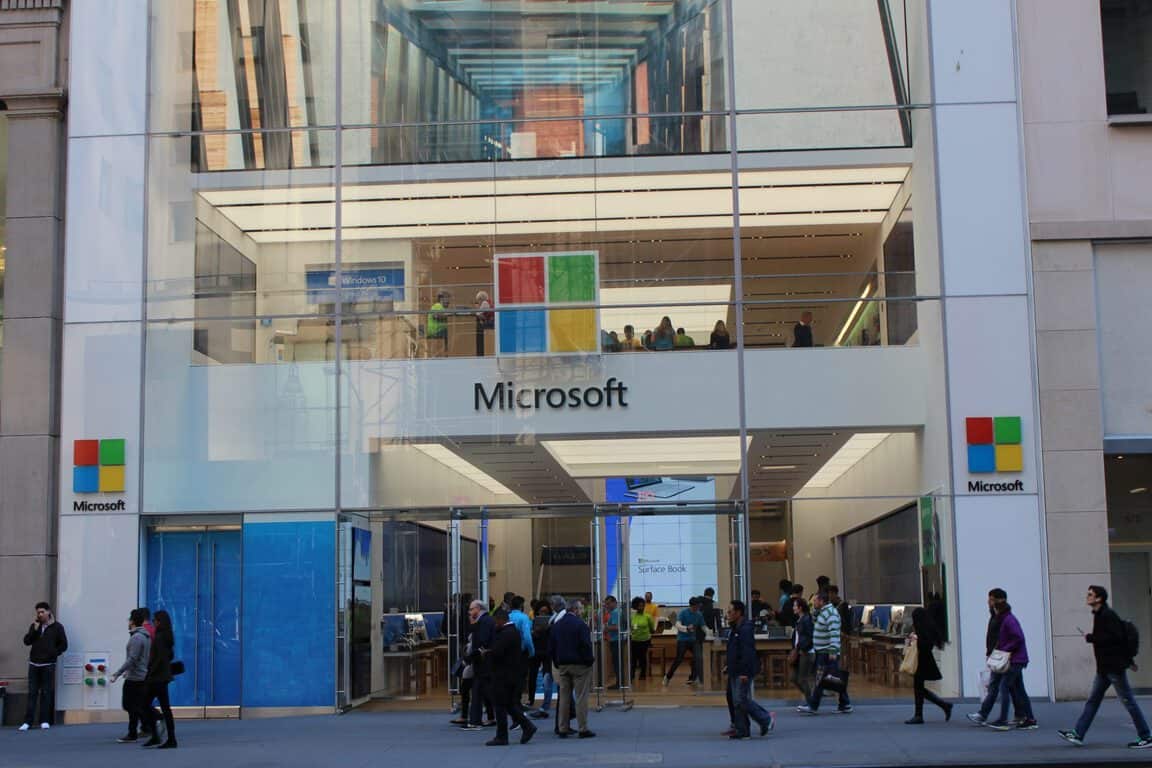 Microsoft announced today that the flagship Microsoft Store in New York City is collaborating with renowned artist Tabor Robak to showcase original artwork created for the store’s exterior culture wall. The artwork will use a unique interactive design style and will be exhibited for fans and all to see at the store on New York's famous Fifth Avenue.

According to Microsoft, the digital artwork will complement the architecture of the storefront by emphasizing depth, movement and color variation.  Since most associate New York City with diversity, Microsoft believes that this cultural wall will "serve as part of the company's vision of being an integral part of the local New York City community and the vibrant Fifth Avenue area." In a statement, Florin Gale, the Microsoft Stores creative director reflected on what the artwork means for New York City and Microsoft.

"Art is a significant part of what makes New York City’s culture so unique and we aspire to empower creativity at Microsoft... We’re excited to host work from a local artist that is representative of the community – and transform the culture wall of the flagship Microsoft Store into a visual illustration of the area. We’re excited to bring his artistic expression and perspective to life on Fifth Avenue."

For those who did not know, Tabor Robak is a Brooklyn, NYC, based artist who is known for this abstract art that leverages digital technology to create images that are vivid and unique. Tabor Robak's work has previously been exhibited in major world galleries, and even at the Museum of Modern Art in New York. The artist issued the following statement about the new collaboration.

“I’m so excited for the opportunity to showcase my work at the Microsoft Store on Fifth Avenue... People from all over the world come to New York City to create art, and I hope this installation is one that can inspire other creators to continue innovating.”

The flagship Microsoft Store in New York City first opened in 2015 and is located at 677 Fifth Ave. If you're in the New York City area and would like to check it out, it's best to stay tuned for more information. We will be here to bring you all the latest news once the art installation is up and open to the public.

Sling TV partners with Microsoft to pre-load app on Windows 10, gives Xbox One app a facelift