Sling TV partners with Microsoft to pre-load app on Windows 10, gives Xbox One app a facelift 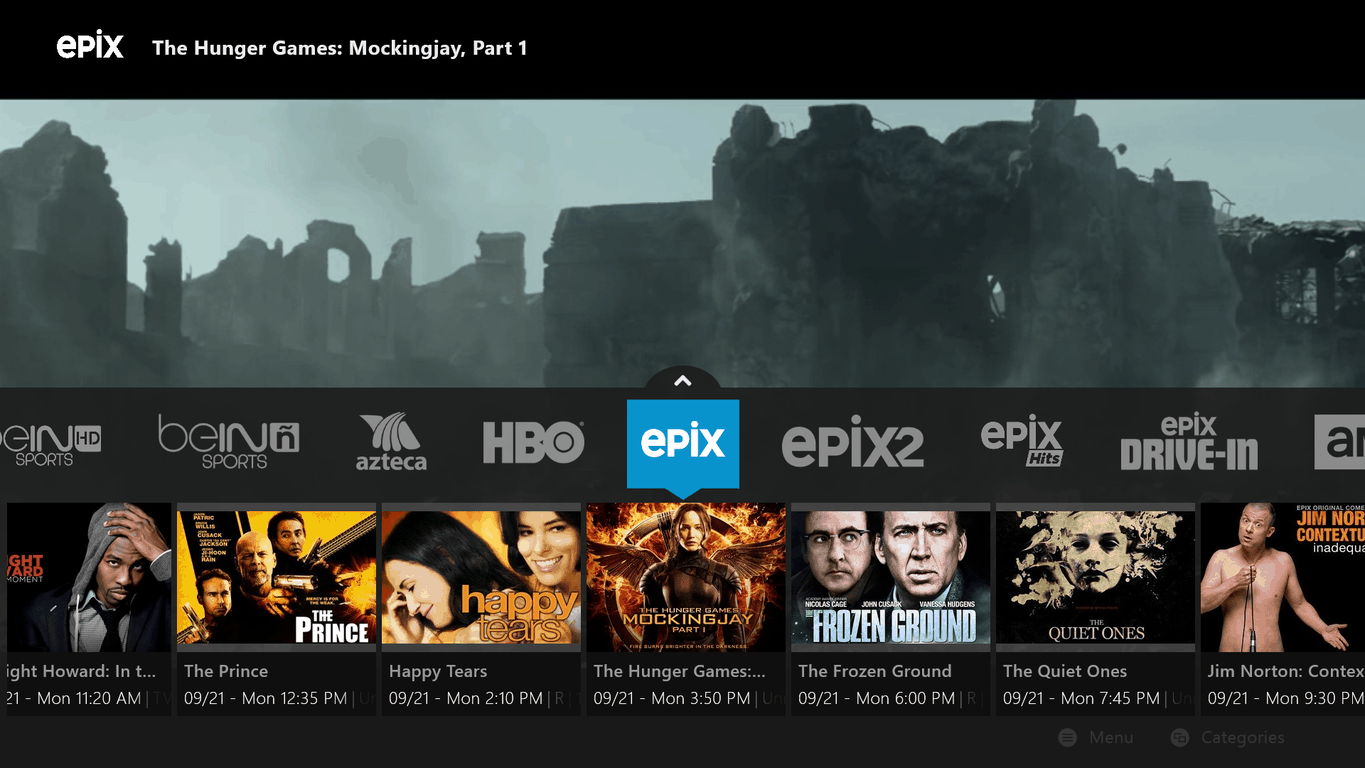 Sling TV has partnered with Microsoft to preload its app on all new Windows 10 PCs. The American over-the-top Internet television service will join Candy Crush, Solitaire, 3D Builder and other pre-loaded Windows Store apps that users can fortunately remove in a couple of clicks if they so desire.

“Now, when you purchase any Windows 10 device, Sling TV is pre-loaded, so you are just seconds away from watching live TV on your terms.” explained the company. “The entire Sling TV programming lineup is available on your Windows 10 device, including Sling Orange, Sling Blue, the Best of Spanish TV, and the top international TV service in the US.” That’s not all, as the Sling TV Xbox One app has also been updated with a new UI and more personalization features: 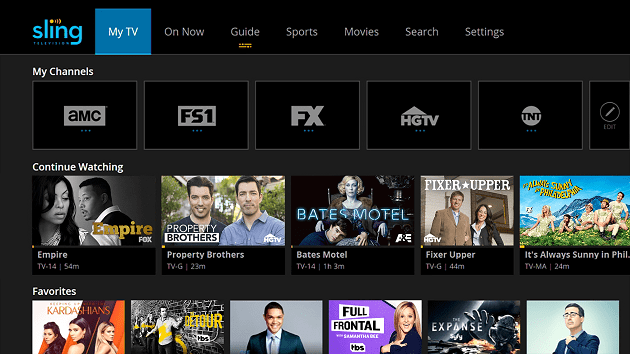 Sling is not as well-known as competing OTT services such as Netflix, Amazon Prime and Hulu, but we’ll see if this new partnership changes that. It’s also a paid service, offering bundles of Live TV starting at $20/month.

However, it’s worth noting that preloading apps is not always well received by some consumers, who consider this as “bloatware.” But like we said, you can easily remove Windows Store apps in two clicks, so this probably won’t be an issue for most. Let us know in the comments if you think preloading apps is a good way for companies to acquire new users.