In its first stop of the Insider Dev Tour, in London, Microsoft announced that Windows 10 now has more than 700 million active devices. In addition, the company also claims there are 150 million users of Cortana. These numbers show that Cortana has only gained about 2 million users, as the company said it had 148 million users back when the Harmon Kardon speaker was released.

A new concept that visualises the rumoured Surface Phone takes into account a number of patent filings and other information to help provide a more realistic view of what could become reality.

According to AdDuplex, an independent ad network that works with Windows 10, the Windows 10 April Update is the fastest-spreading update for Windows 10, as it gained over 50% market share across Windows 10 devices in just one month. 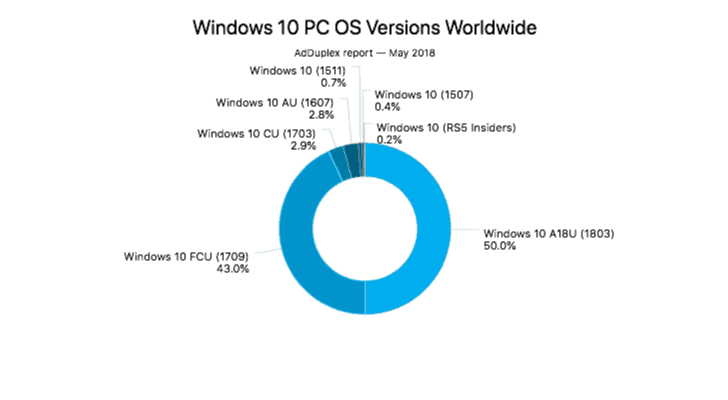 Microsoft looks to be testing out a new design refresh for the Microsoft Store on the web for apps games. The new design brings it much closer to the experience you receive on the Xbox One Store.