The latest major Windows 10 update is apparently propagating at a much faster pace compared to previous releases, according to AdDuplex. Today, the independent ad network published its latest Windows Devices Statistic report for the month of May 2018, revealing that 50% of Windows 10 PCs are already running the April 2018 update.

“With 50% market share in just one month 1803 (aka April 2018 Update) is the fastest spreading Windows 10 update by far,” the report reads. “It took Fall Creators Update twice as long to cross the 50% line, and Creators Update was under 50% for about 3 months.” 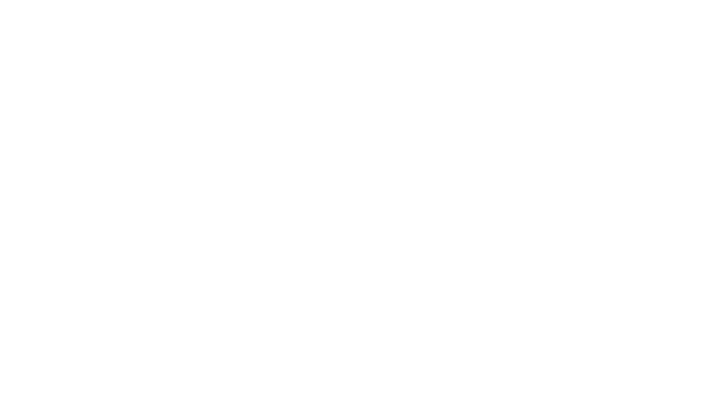 This is definitely an impressive number, though as usual this report is based on data collected from around 5,000 Windows Store apps running AdDuplex SDK. There could be quite a gap between AdDuplex’s data and the reality of the Windows 10 ecosystem, and it’s really unfortunate that Microsoft doesn’t share some hard data every month.

According to AdDuplex, the April 2018 update has been spreading faster on PCs from MSI, Dell, and Microsoft, which are all above the global average. Looking closer at Microsoft’s Surface lineup, AdDuplex noted that the Surface Laptop is currently lagging behind newer models, with only 37.3% of laptops running the latest major Windows 10 update. All other Surface models except the Surface 3 are already above the global average.

While the Windows 10 April 2018 update brings important new productivity features such as Timeline and Focus Assist, it also came with its fair share of issues including File Explorer crashes, BSOD when updating and more. Last week, Microsoft also released a second cumulative update to fix installation issues with Intel SSDs. It’s still not clear if this major release has more bugs than the previous one, but Microsoft is apparently confident enough in its quality to roll it out faster than what we expected.

You can now use Microsoft Edge to read ebooks on iOS