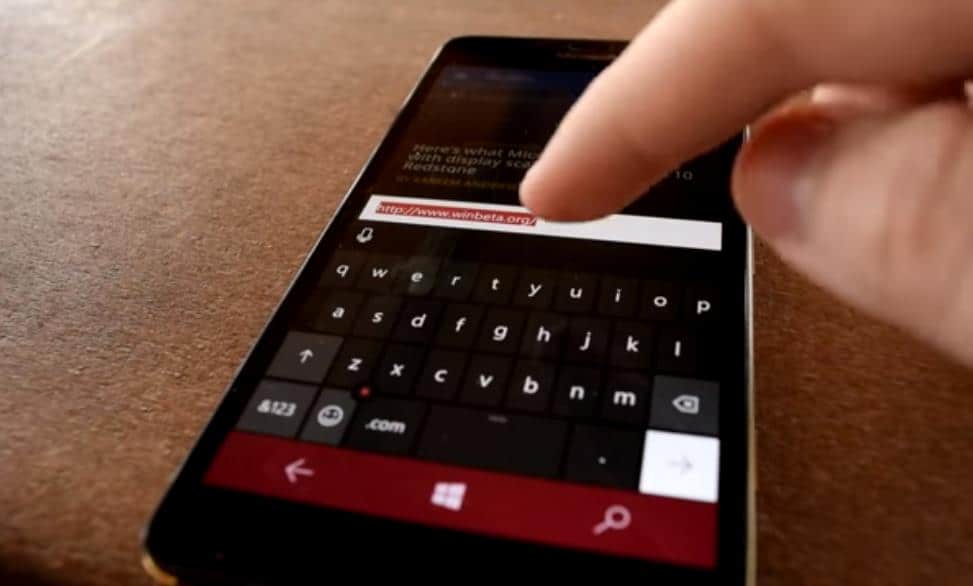 Despite releasing build 16212 inadvertently, that doesn't stop the Windows community tearing it apart and digging out new information on Microsoft's future plans. One such plan would be bringing Windows 10 Mobile's keyboard to Windows 10 PCs.

According to WalkingCat on Twitter, build 16212 adds a new CShell TextInput component - even more interesting is that it is reportedly based on Swiftkey, a UK company that Microsoft acquired in 2016, renowned for its work on creating one of the most popular third-party keyboards on Android.

In addition, Windows Central claims to have sources that have confirmed the new keyboard will implement the swipe functionality found in Windows 10 Mobile, as well as pen support. As a CShell component, the keyboard will be a unified component across Windows 10 devices, thus creating a universal keyboard.