Windows 10 Creators Update most sought after features remain on the cutting room floor - OnMSFT.com Skip to content
We're hedging our bets! You can now follow OnMSFT.com on Mastadon or Tumblr! 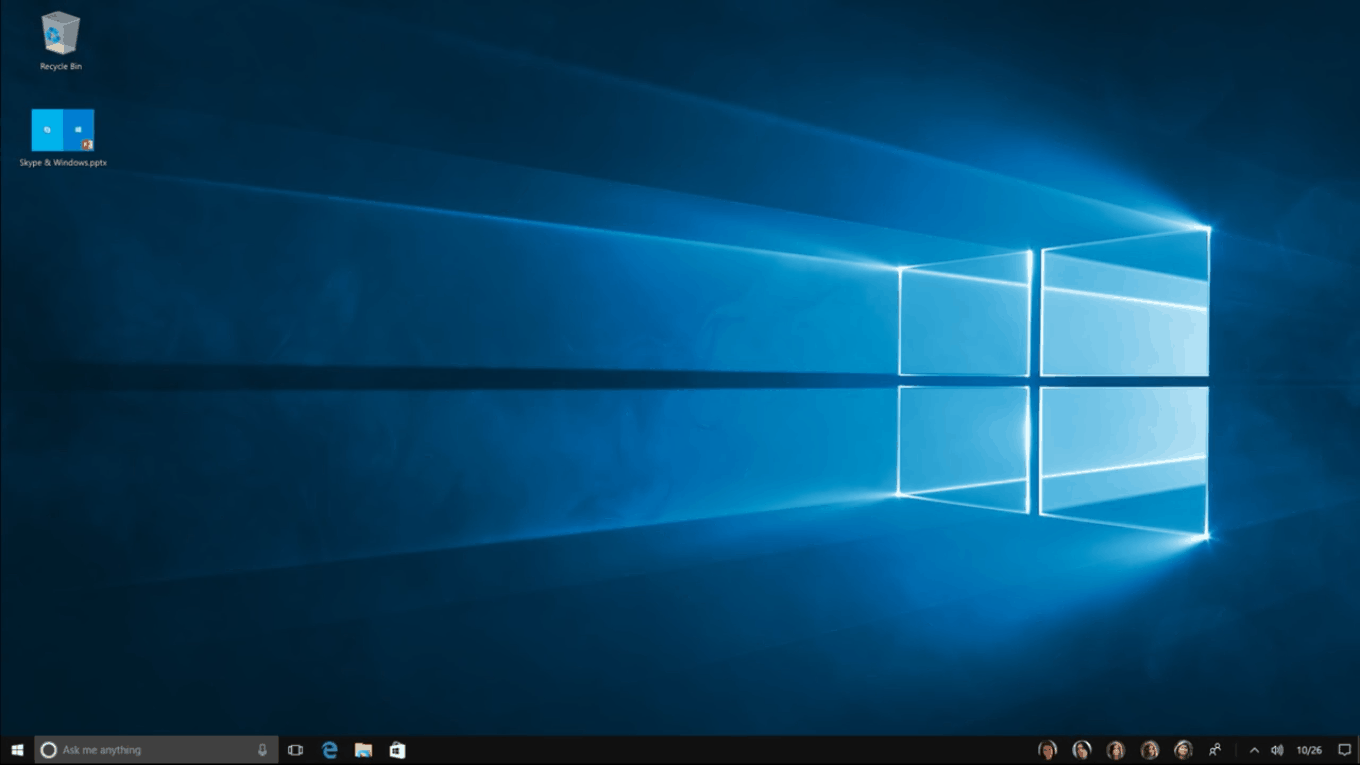 As the title implies, some of us more than enthusiastic followers of Microsoft news are left a bit underwhelmed (because whelmed is not a word) at the final prospect of the company's latest update to Windows 10. While the Creators Update brings the platform forward in a direction that emphasizes production, gaming, creativity and overall cohesiveness that has been lacking thus far; the new feature additions of in-app Compact Overlays, Blue Light Filter, Game Mode, 3D Paint and a slew of Edge browser improvements to list a few are still only half the story of the Creators Update, with the other half of tantalizing features left somewhere in the deep recesses of the company's development rooms.

When Microsoft first introduced the Creators Update back in October 2016, it did so with the overwhelming focus of introducing 3D support to the OS and allowing developers to dip their toes into what the company is touting as the next platform for creativity in mixed reality.

However, it was the lesser touted plans for the operating system which included a user behavior change with how contacts and platform level communication would be engaged with, a cool new real-time 3D mapping mobile app, 3D support in Office apps as well as the promise of an army of mixed reality headsets that may have stolen audiences attention and unfortunately, Microsoft has chosen to ship the Creators Update without any of them in tow.

As a bit of a recap, during Microsoft's fall announcement of the Creators Update, the company also brought out Microsoft general manager Megan Saunders to show off a cool handheld 3D mapping app on the newly released HP Elite x3. Here's a look at the demo, overlaid with some snarky comments by the guys over at TWiT:

Saunders walks around a couple of real-life objects and simply pointed the 3D mapping enabled Elite x3 at them and began mapping objects in real time that would eventually be transferred to the updated version of Microsoft Paint in the Creators Update. In what seemed like a seamless real-world demo of the app and supporting software, Saunders gave many on-the-fence Windows phone users a breath of hope that Windows 10 Mobile would still be a platform worth investing in.

Sadly, Saunders demo remains a demo with no app release date, any idea of how the software actually works or whether it's even in development at the moment. Without the app, Microsoft's Paint 3D efforts are somewhat hamstrung and could cripple its Windows 10 3D messaging.

Next up was the My People app, which has taken on several faces since the introduction of Windows 10 three years ago. Reintroduced last fall during a 7 and half minute demo, My People appeared to be an evolution of Windows 10's original vision of system level communication for the OS that included bundling efforts with Skype, Messaging, and Mail apps for Windows 10.

For whatever reason, the Windows teams love to show off this integration with almost every update and they point out how evolved the idea has become since the last time it was mentioned, but with each new release thus far, the feature continues to sit on the shelf. Perhaps worse off, Windows Insiders have yet to even test out the integration in any form in three years and since cutting it from the Creators Update, there is no indication of when it will be re-introduced or if it's still in production.

Mixed reality headsets were another big showing for Microsoft during the Creators Update and have since been met with silence by supposed partnering OEM's. Perhaps, many are waiting to co-brand their marketing efforts with the release of the Creators Update to spur PC sells, but of the companies mentioned to be partnering with Microsoft to drive down the price of VR and AR headsets, almost none have brought to light any future facing plans for devices.

Even when given the chance to showcase proof-of-concept devices at CES months later, most partnering OEMs were seen chasing Amazon Alexa integration instead. The omission of partnering OEMs for mixed reality may also put a hamper on the HoloTour built into Windows as well getting people to check the new HoloLens configurations in the updated Settings menu.

Furthermore, it could have been the tertiary mentions and glances to software that got a lot a people's excitement meters peaking such as Xbox Arenas that allowed for game tournament configurations, a passing glance at Groove Music Maker, 3D PowerPoint or even the proposed tighter Edge and reminder integration. All have since either been removed from test builds or never to be mentioned again during subsequent system announcements.

Again, the Windows 10 Creators Update brings much to the table for Windows 10 users and lays even further groundwork for expanding Microsoft's ecosystem, but it's hard to not feel a little let down that many of the seemingly exciting and consumer facing features some have been waiting on since last Fall are being shelved without so much as an explanation.

Even more worrisome for fans is that the Windows team has not even hinted at when these projects will see the light of day. Some are expecting many of the missing features to show up in a Redstone 3 release or future Windows 10 updates, but without a word from the Windows team, I guess we can only wait for the next demo.