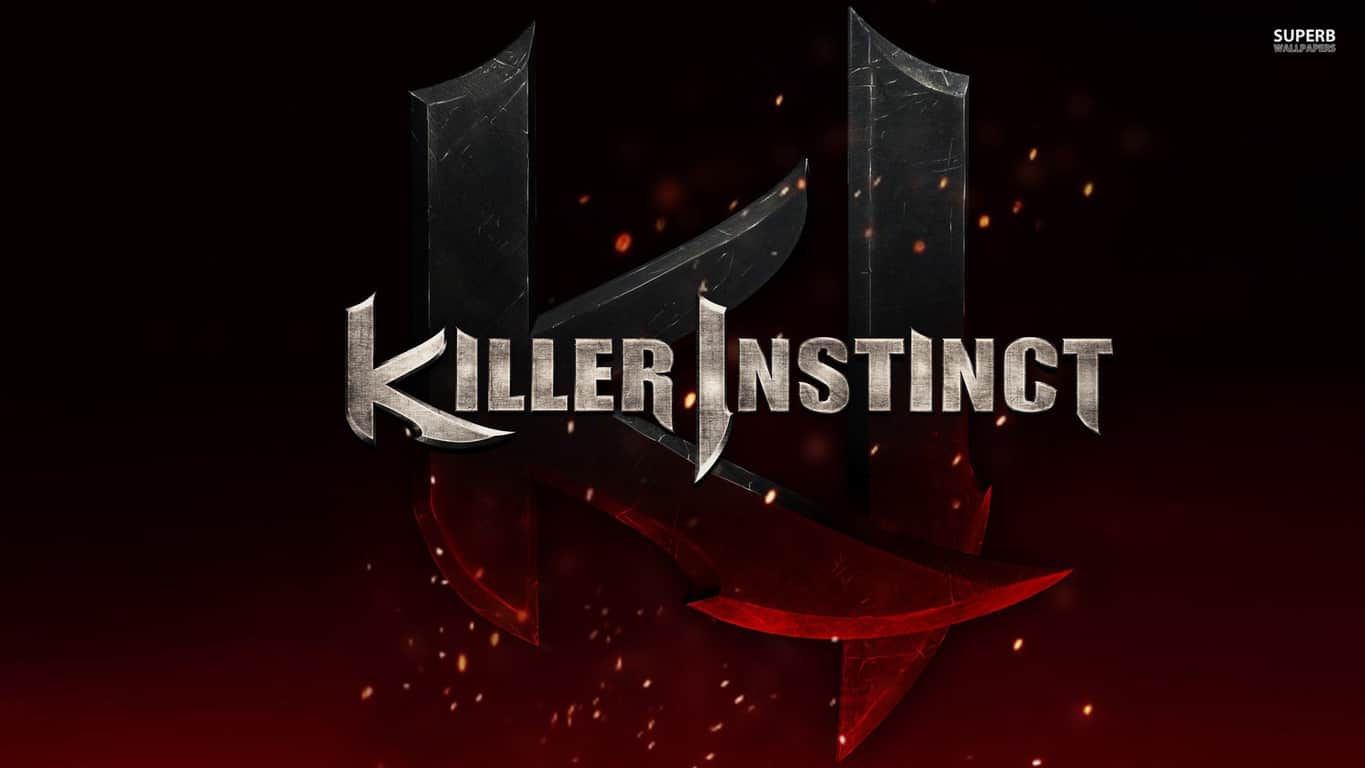 Back at E3, Microsft announced some exciting new features for Xbox Live members. The online gaming community for Xbox One owners would be receiving new social features called Clubs, Looking for Group, and Arena. Both Clubs and Looking for Group (LFG) became available to Xbox One Preview members earlier last month. These features enable Xbox One gamers to more easily find other like minded players based on specific games or types of gameplay, and also allow gamers to form their own social clubs.

Arena on Xbox Live will roll out today for Preview members on Xbox One and the beta Xbox app for Windows 10. The update includes more than just the Arena feature, here is the full list:

If you are a Preview member you can start testing out Arena and these other latest feature updates starting today. Let us know what you think of the new features in the comment section below.

Microsoft lowers the price of the most popular Azure virtual machines